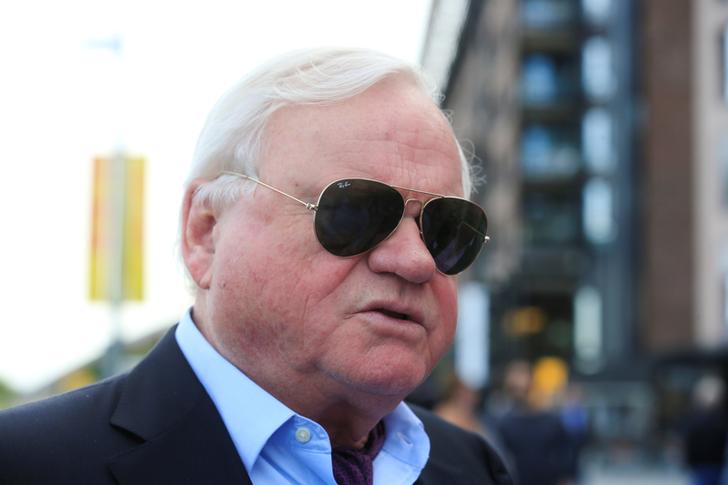 Oslo-listed Seadrill, founded by billionaire John Fredriksen, wants to swap its $7.4 bln of debt for equity. A slump in crude prices means creditors will face heavy losses. But, with oil majors retrenching and rigs heading for the scrapyard, a bankruptcy could be even messier.

Norwegian oil services firm Seadrill on June 2 announced a $1.2 billion write-down on the value of its oil-drilling rigs and admitted that 10 of its 35 platforms might need to be scrapped.

The Oslo-listed company, in which Norwegian-born shipping tycoon John Fredriksen holds a 27% stake, also said it might have to convert some of its $7.4 billion of debt into equity in order to survive. As of March, Seadrill said 18 of its drilling units were sitting idle.