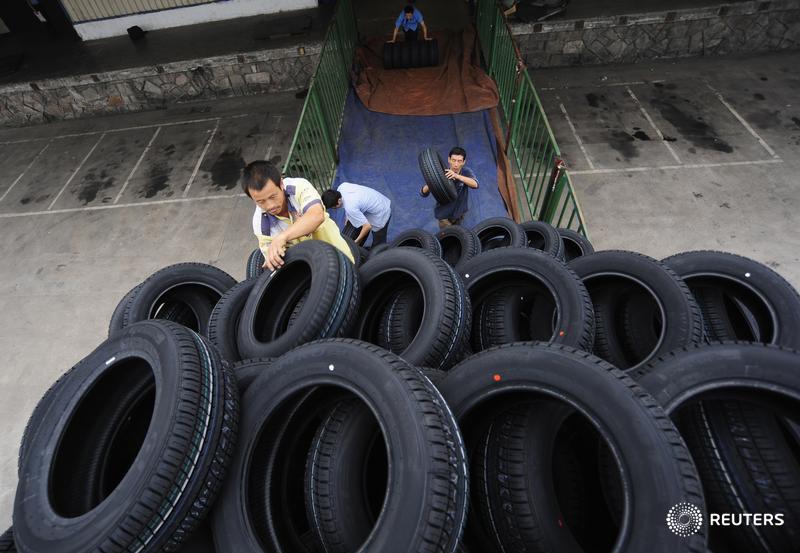 Cooper Tire is being forced out of its Chinese joint venture by the local partner which last year undermined a $2.5 bln sale of the U.S. company. The sale underscores the vulnerability of multinationals with shared Chinese operations – and gives dealmakers a new risk to navigate.

Workers upload tires onto a truck at a tire factory in Hefei, Anhui province September 14, 2009 REUTERS/Stringer

Cooper Tire & Rubber Company confirmed on Oct. 8 that its Chinese partner intends to buy the U.S. company’s 65 percent stake in their local joint venture for $284.5 million.

Under agreements announced in January and August, Chengshan Group Company had the first right to buy out the U.S. company’s stake in Cooper Chengshan Tire Company based on a $440 million independent valuation of the business.

The agreement states that the factory must continue to produce Cooper branded-products for a minimum of three years if the Chengshan Group takes full control.

Cooper and its Chinese partner established the mechanism for parting ways following the collapse of last year’s $2.5 billion takeover of the American company by India’s Apollo Tyres.

That deal fell apart after workers at the Chinese factory went on strike in protest at the deal, blocking Cooper’s access to the subsidiary, and Chengshan Group filed a local lawsuit to dissolve the joint venture.

In a statement, Cooper said that it would continue to invest in its wholly-owned tire operation in the Chinese city of Kunshan.

Cooper had a market capitalization of $1.82 billion at the close of trading on Oct. 8.