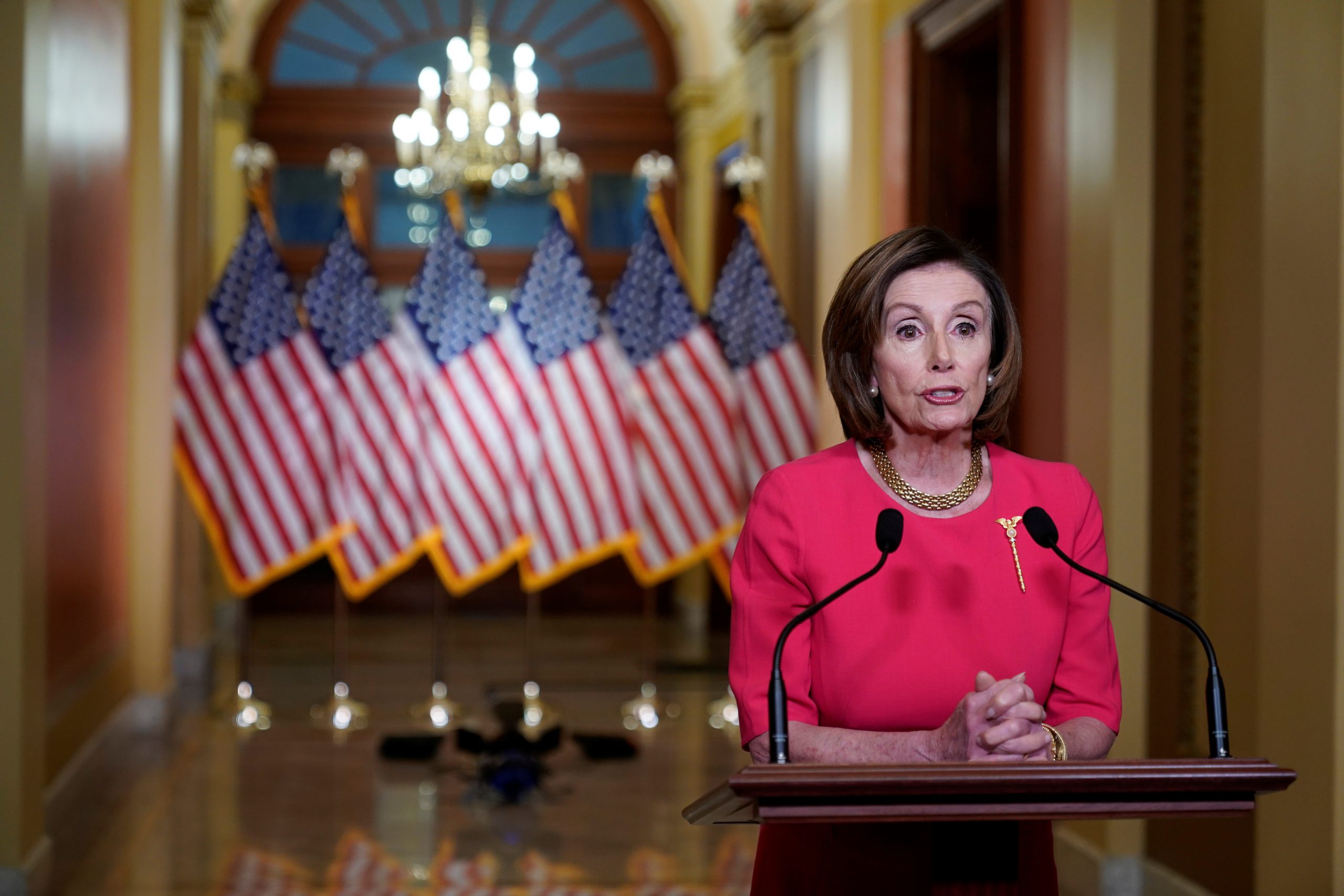 Lawmakers are wedging non-Covid-19 concerns into the stimulus bill. Some are worthy causes, like getting airlines to cut emissions. But the $2 trln-odd rescue package’s goal should be to get aid where it’s needed fast. As the 2010 Dodd-Frank Act showed, broader issues can wait.

Stocks rose in early trading in U.S. markets on March 24 on hopes that Congress is getting closer to passing a stimulus bill worth as much as $2 trillion.

On March 23 the U.S. Senate failed to muster 60 votes, the necessary amount to move forward the stimulus plan, for the second time in two days.

The House bill would provide up to $2.5 trillion in loans and other aid. Airlines would receive up to $37 billion in grants and $21 billion in loans that would be interest-free for the first year, though would also require those using the money to offset and then reduce carbon emissions.