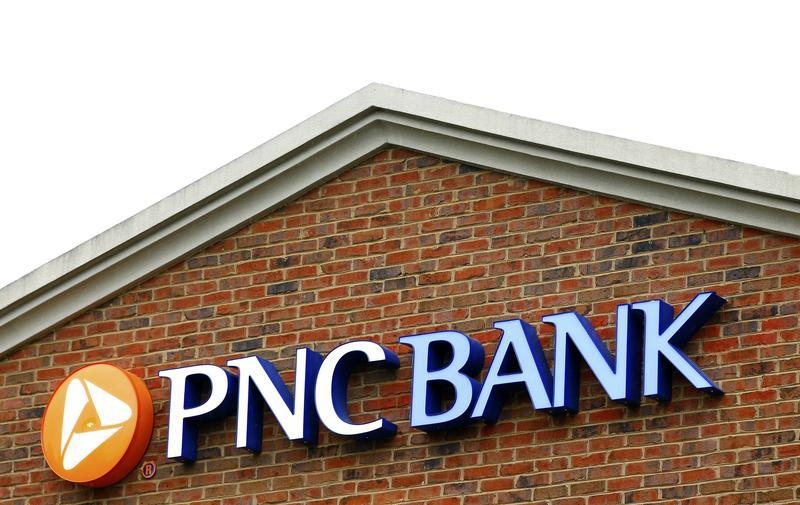 PNC’s merger with BBVA’s American business will unlock $900 mln of savings, the lenders think. That would cover two-thirds of the purchase price. With over 4,000 banks in the country, there’s vast scope for consolidation, if regulators can stomach it. They have reason to do so.

The logo above a PNC Bank is shown in Charlotte, North Carolina April 18, 2012.

PNC Financial Services said on Nov. 16 that it would buy the U.S. business of Spanish lender BBVA for $11.6 billion in cash.

The U.S. regional bank said it expected to save around $900 million of annual expenses as a result of the merger, with one-off costs of $980 million.

BBVA’s North American business is headquartered in Texas and has around $104 billion of assets, making it roughly one-fifth the size of PNC. BBVA built the division through acquisitions including the $9.6 billion purchase of Compass Bancshares in 2007.

The Spanish bank will keep its broker dealer business and its branch in New York, which conducts corporate and investment banking.

The companies expect their transaction to close in the middle of 2021.