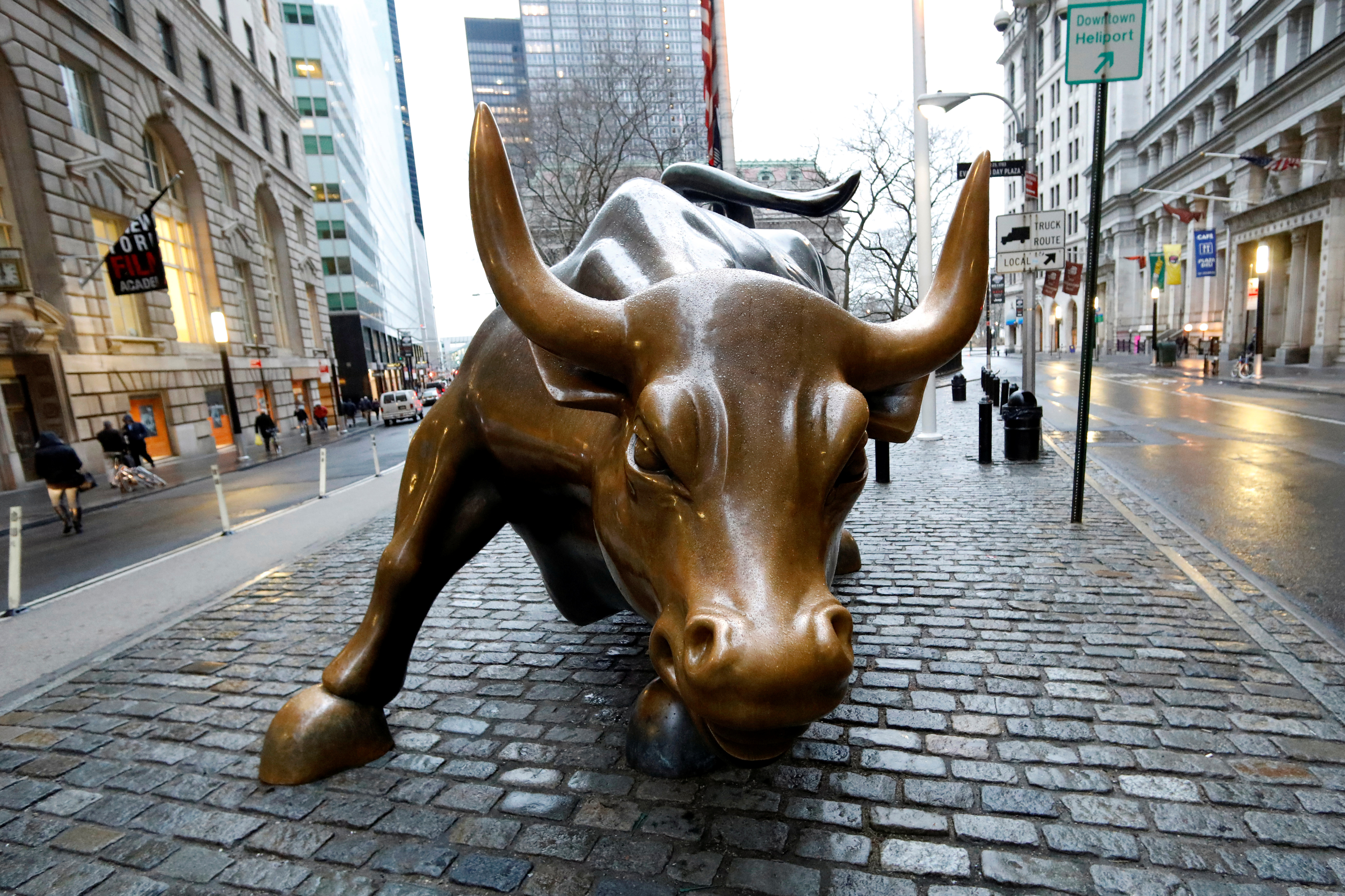 Citi, JPMorgan and Wells Fargo started 2017 with results that exceeded expectations. Some of the investor exuberance over possible tax cuts and regulatory rollbacks has abated, however. Loan growth is slowing and credit costs may soon rise. Bank valuations have further to fall.

Citigroup, JPMorgan and Wells Fargo all reported higher-than-expected first-quarter earnings on April 13 on the back of varied combinations of higher interest rates and improved performance in trading.

With earnings of $1.35 a share, Citi beat the $1.24 that analysts were expecting. Revenue of $18.1 billion also was higher than the consensus estimate of $17.7 billion. The bank's annualized return on equity for the quarter was 7.4 percent.

JPMorgan reported first-quarter net income of $6.4 billion, or $1.65 a share, compared with an expectation of $1.52. Reported revenue of $24.7 billion fells just short of the $24.8 billion that was forecast by analysts, but managed revenue of $25.6 billion was higher. The bank's annualized return on equity for the quarter was 11 percent, after factoring in a $400 million tax break, a $160 million hit on student loans and credit costs of $1.3 billion.

Wells Fargo reported first-quarter net income of $5.5 billion, or $1 a share, which exceeded the 96 cents that analysts were projecting. Revenue of $22 billion was lower than the consensus forecast of $22.3 billion. Annualized return on equity for the quarter was 11.5 percent.