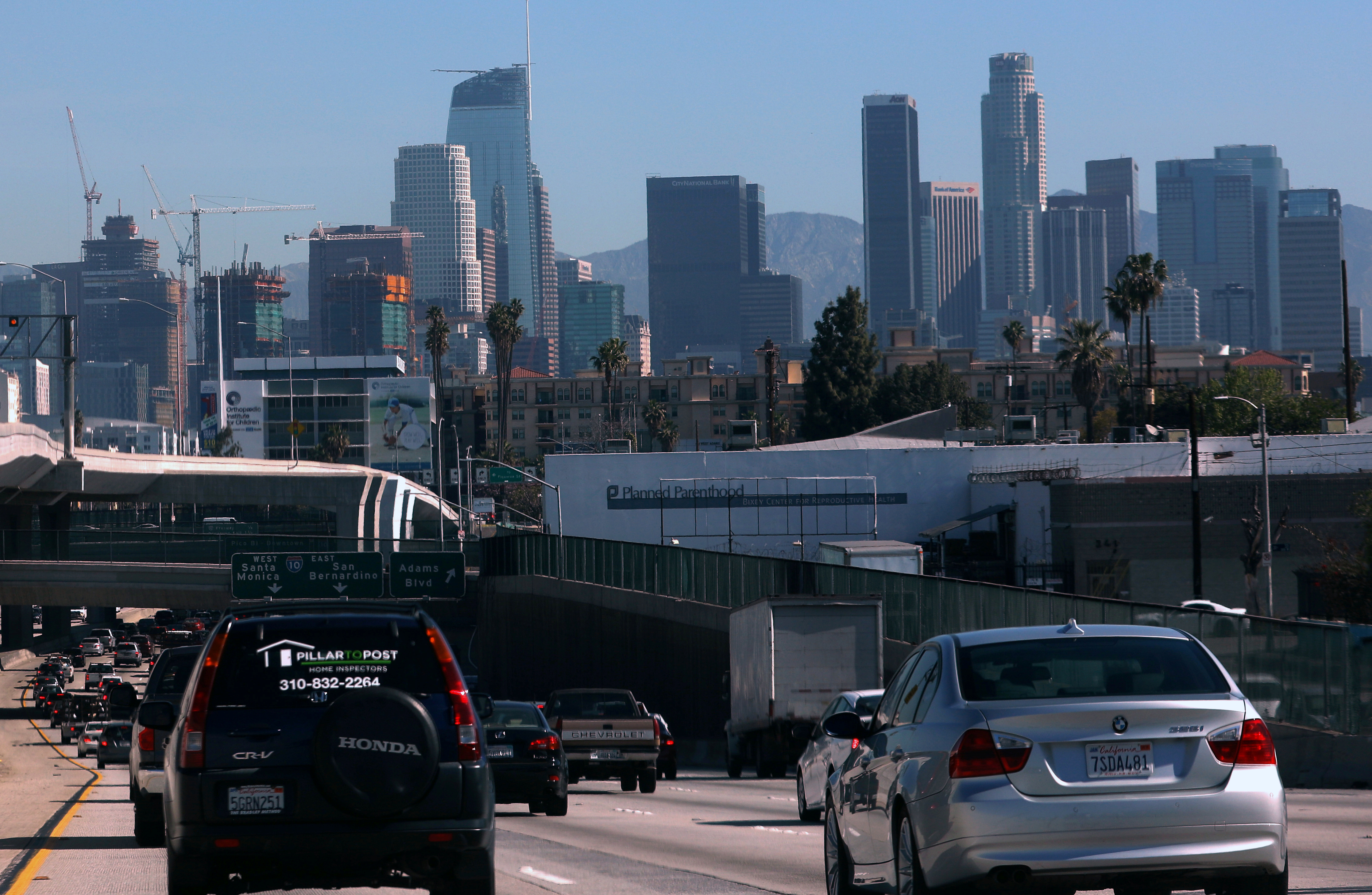 California’s deal with BMW, Ford, Honda and VW shows the auto industry can cut U.S. emissions despite White House intransigence. The better match with overseas standards should aid progress and profitability. Add incentives to invest in electric vehicles and it’s a smart mix.

California on July 25 announced a voluntary agreement with four automakers to reduce their vehicles’ greenhouse-gas emissions. BMW, Ford Motor, Honda Motor and Volkswagen have pledged to cut pollution from their nationwide new-car fleets by an average of 3.7% a year in the model years 2022 through 2026. California’s original plan was for all automakers to reduce emissions by 4.7% a year over four years.

Under the agreement, companies that sell more electric vehicles will receive additional credits toward meeting the emissions standards. The Golden State has also pledged to speed up the agency review and approval processes for new technology to incentivize manufacturers to equip their cars with features that bring down emissions.

In return, the four automakers acknowledge that California “must maintain its authority under the Clean Air Act to establish emissions rules.” The administration of President Donald Trump is trying to overturn the state’s ability to set its own emissions rules, arguing it should be the preserve of the federal government. The White House is also trying to overturn a 2012 Obama-era rule imposing a fleetwide fuel-efficiency average of 46.7 miles per gallon by 2025, proposing instead to freeze it at the current 2020 target of 37 miles per gallon.

Gavin Newsom, California’s governor, called the deal “a pragmatic compromise,” urging other automakers to sign up and the Trump administration to adopt it “instead of pursuing its regressive rule change.”

On June 6, the four signatories to the California agreement along with 13 others – including General Motors and Toyota, the top two players in the United States – sent a letter to Trump urging him to devise a final rule on emissions standards “supported by all parties – including California.”