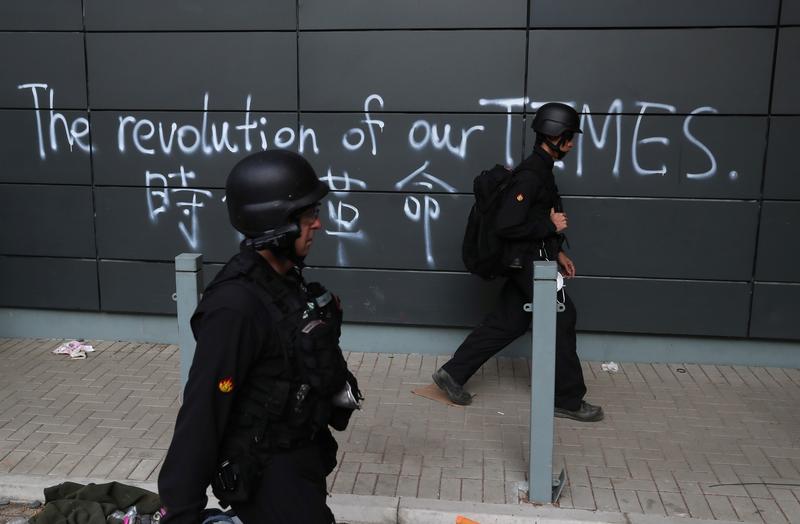 U.S. President Donald Trump on Nov. 27 signed the Hong Kong Human Rights and Democracy Act, implementing a new law that requires the Department of State to certify annually that the territory is “sufficiently autonomous” from China to justify special treatment on trade. It also allows the imposition of sanctions against individuals deemed to be violating human rights in Hong Kong.

The legislation had been approved unanimously in the U.S. Senate and by all but one lawmaker in the House of Representatives.

Trump said, without elaboration, that certain provisions of the act “would interfere with the exercise of the President’s constitutional authority to state the foreign policy of the United States.”