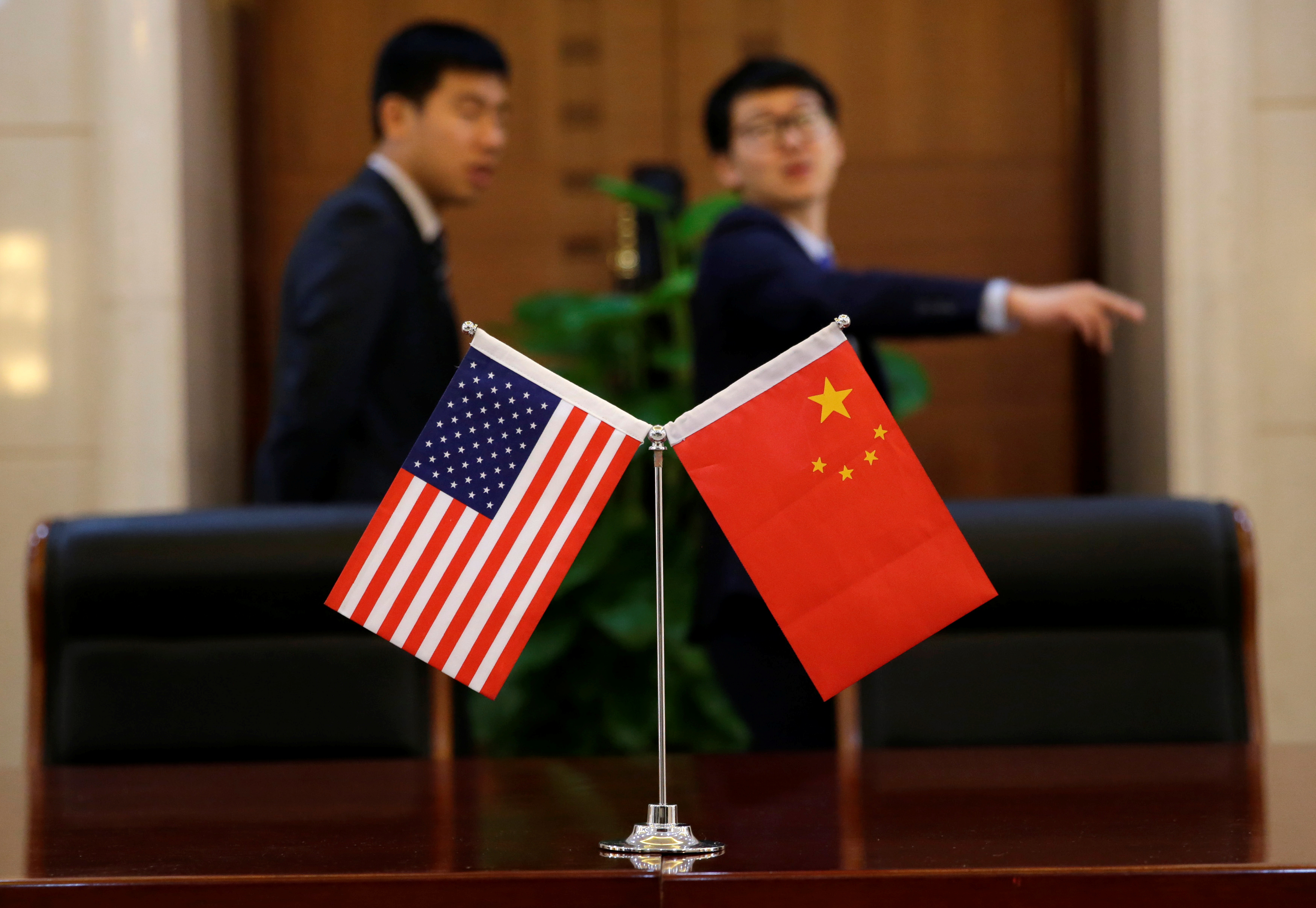 Chinese and U.S. flags are set up for a signing ceremony during a visit by U.S. Secretary of Transportation Elaine Chao at China's Ministry of Transport in Beijing, China April 27, 2018.

U.S. President Donald Trump on Dec. 3 tweeted that China had agreed to reduce and remove tariffs on U.S. auto imports, which are currently at 40 percent. Beijing has not confirmed any such moves. Earlier this year, China lowered auto tariffs from 25 percent to 15 percent. But it increased the import duty on U.S. autos after the U.S. government imposed an additional 25 percent tariff on Chinese vehicles.

Trump and Chinese President Xi Jinping agreed on Dec. 1 that they would not escalate tariffs while they take 90 days to negotiate a trade deal. The leaders met on the sidelines of the G20 summit in Argentina. The U.S. government will not increase import duties from 10 percent to 25 percent on $200 billion of Chinese goods on Jan. 1. In exchange, China will purchase a “very substantial” amount of agricultural, energy and industrial products from the United States.