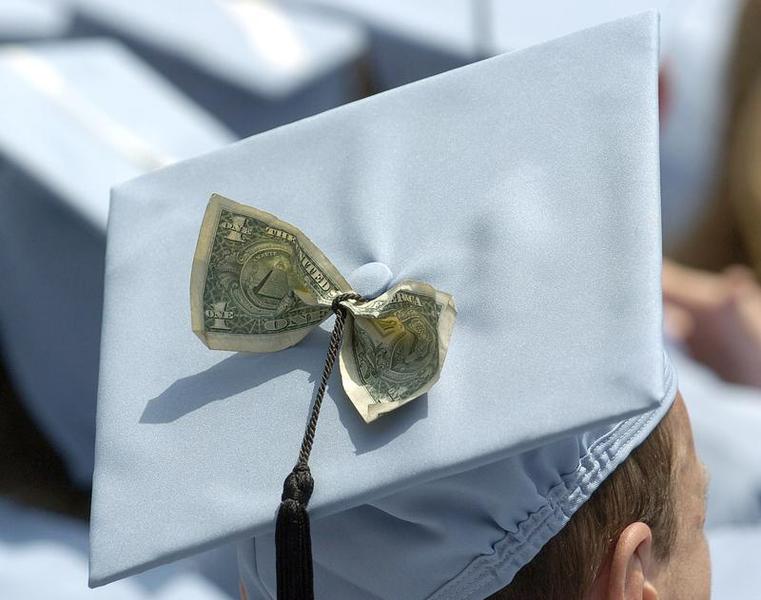 More colleges are being forced back to basics. One owner of higher-education institutions is suing the Obama administration for blocking its attempt to convert them to non-profit status. Pushing harder for better student results in exchange for federal funds, however, makes good business sense.

The Center for Excellence in Higher Education is the latest for-profit college operator put on the defensive by the U.S. Department of Education. The agency has been cracking down following scandals that have left students with unmanageable debt and scarce job prospects.

A 2012 report found that in 2009-10, some $32 billion of taxpayer money was lent and granted to attendees of for-profit colleges. The sum represented a quarter of all federal aid for an industry that enrolls about 10 percent of U.S. college students.

The return on investment was poor. For freshmen who started in 2008, scarcely more than one in four graduated in up to six years. It has been better at some Center for Excellence campuses, including 46 percent at Stevens-Henager College-Boise. The comparable graduation rate is 58 percent for state schools and 65 percent at private non-profit universities, according to the National Center for Education Statistics.

The for-profit failure is exacerbated by the fact that more than 95 percent of students borrow to pay for their education compared to just over half at non-profits. That means they contribute more than their fair share to the national $1.3 trillion in student-loan debt.

Increased scrutiny and a new rule that limits federal dollars available to for-profit colleges have taken their toll. Corinthian Colleges shut down last year. Before agreeing to a leveraged buyout earlier this year, Apollo Education suffered a 90 percent drop in its share price from its 2004 peak.

The Center for Excellence’s bid for non-profit status for its colleges was deemed a ploy to skirt stricter oversight. The Education Department claims that founder Carl Barney, an Ayn Rand devotee, failed to relinquish control and continues to profit from the organization. The company says it is no more corporate than rivals that made the switch earlier to non-profit, but the government simply may have learned its lesson. It’s time for-profit colleges did the same.

Graduates celebrate receiving a Masters in Business Administration from Columbia University during the year's commencement ceremony in New York in this May 18, 2005 file photo. REUTERS/Chip East/Files

A U.S. college operator on Aug. 30 sued the Department of Education, arguing that it is attempting to put its schools out of business. The agency has declined to recognize the non-profit status of Center for Excellence in Higher Education's institutions. This decision curbed the colleges' access to federal student-aid dollars. The lawsuit accuses the department of disregarding precedent to advance a political agenda.

The company applied to convert the status of four higher-education institutions it owns: Stevens-Henager College, CollegeAmerica Denver, CollegeAmerica Arizona and California College San Diego. They were for-profit when acquired by the Center for Excellence in Higher Education in December 2012. Its founder, Carl Barney, financed the majority of the sale through donations and a $413 million loan. As part of the deal, Barney became chairman.