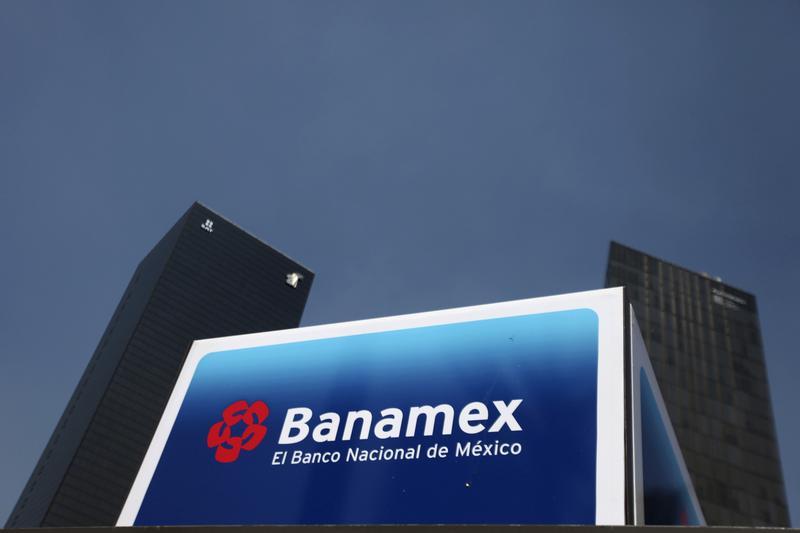 Mexico’s reality is winning out with U.S. companies over Donald Trump’s. Citigroup, Ford and AT&T are among those forging ahead with plans to serve Mexico’s middle class, even as uncertainty surrounding the U.S. election hits the peso and clouds the nation’s growth prospects.

Signs of higher incomes south of the American border, upon which Trump has proposed to build a colossal wall to keep out immigrants, range from the sprouting skyscrapers to the choking highway traffic. New vehicle sales jumped 19 percent this year through August, and Ford’s were up 10 percent. The number of students obtaining higher-education degrees has skyrocketed. Sales are increasing at Wal-Mart’s local operation Walmex.

Trump has rattled investors by focusing on U.S. manufacturers that have moved jobs to Mexico to take advantage of lower wages. Many American enterprises, however, see opportunity there as their domestic market tightens. Citigroup, for one, just said it would plow another $1 billion over the next four years into its Banamex operation to improve technology and branches, even as it retreats from the rest of Latin America. Chief Financial Officer John Gerspach also recently singled out Mexico’s contribution to Citi’s bottom line.

For years, Mexico mostly favored local champions, such as billionaire Carlos Slim’s dominant telecom operator America Movil. AT&T, however, is moving quickly to take advantage of industry reforms. Chief Executive Randall Stephenson is allocating some $7 billion of capital to Mexico for acquisitions and network expansion. Buyout firm Blackstone and U.S. utility Sempra are backing renewable suppliers to meet the country’s expanding electricity demand. Oil titans, including Shell and Exxon Mobil, are preparing to bid for exploration and production contracts set to be auctioned in December.

The $13 billion National Football League also is defying Trumpian logic on Mexico. Its flagship Monday Night Football game will move abroad for the first time on Nov. 21, for a sell-out game between the Oakland Raiders and the Houston Texans in Mexico City. Major League Baseball recognizes the market potential, too.

Campaign rhetoric spouted by Trump paints a certain picture of Mexico, as both a U.S. trading partner and economic force. For many others, though, business trumps politics.

Citigroup said on Oct. 4 that it would invest $1 billion by 2020 to upgrade the technology, retail branches, digital banking, automated teller machines and services of Banamex, its Mexican unit. The amount is in addition to a $1.5 billion investment announced in 2014. The division will also be renamed Citibanamex.

Citigroup said on Oct. 4 that it would invest $1 billion by 2020 to upgrade the technology, retail branches, digital banking, automated teller machines and services of Banamex, its Mexican unit. The amount is in addition to a $1.5 billion investment announced in 2014. The division will also be renamed Citibanamex.