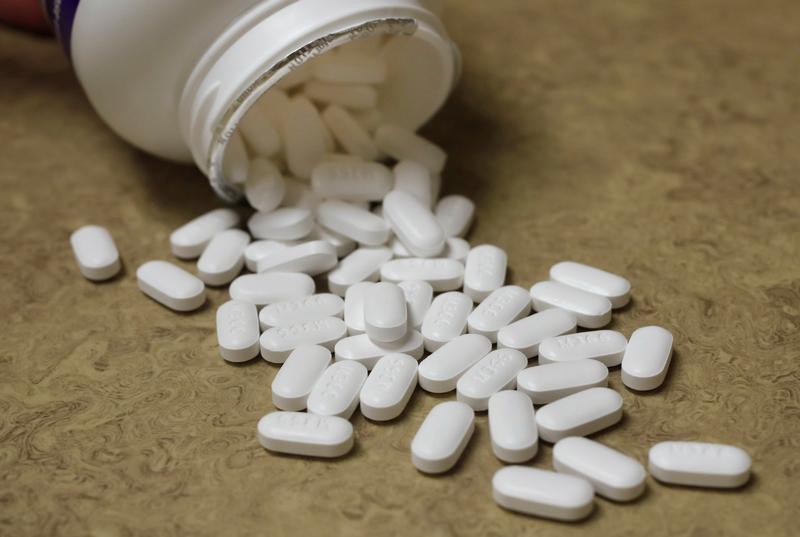 Walmart and Home Depot are fighting back against drugmaker programs that cut patients’ expenses while leaving employers paying full fare. It’s part of an escalating war between providers, insurers and corporations over healthcare costs. The effectiveness remains to be proved.

Prescription painkiller Hydrocodine Bitartrate and Acetaminopohen, 7.5mg/325mg pills, made by Mallinckrodt sit on a counter at a local pharmacy, in Provo, Utah, U.S., April 25, 2017.

Walmart and Home Depot have joined other big U.S. companies in adopting tactics to limit the use of discount cards on certain medicines, Reuters reported on Nov. 13.

Under traditional employer-provided health insurance in the United States, patients pay a portion of the price of prescription drugs, known as a co-pay, while the insurer pays the balance. Pharmaceutical makers have been increasingly offering co-pay assistance cards that reduce the out-of-pocket cost to patients using expensive medicines while leaving employers paying unchanged prices. Drug-industry spending on such cards has more than doubled to $7 billion over the past five years, according to consultancy ZS Associates.

A growing number of companies are responding with programs called co-pay accumulators or maximizers, which effectively require patients to shoulder more of their healthcare costs if they use drugmakers’ discounts. In many cases, the employer - or the insurer or pharmacy benefit organization running its plan - have agreements that provide discount prices for the use of rival medications. The goal of these programs is to limit spending by encouraging patients to use cheaper alternative medicines. More than 41 million Americans are in plans that use accumulators and 9 million are in plans that use maximizers, according to consultancy Zitter Health Insights.