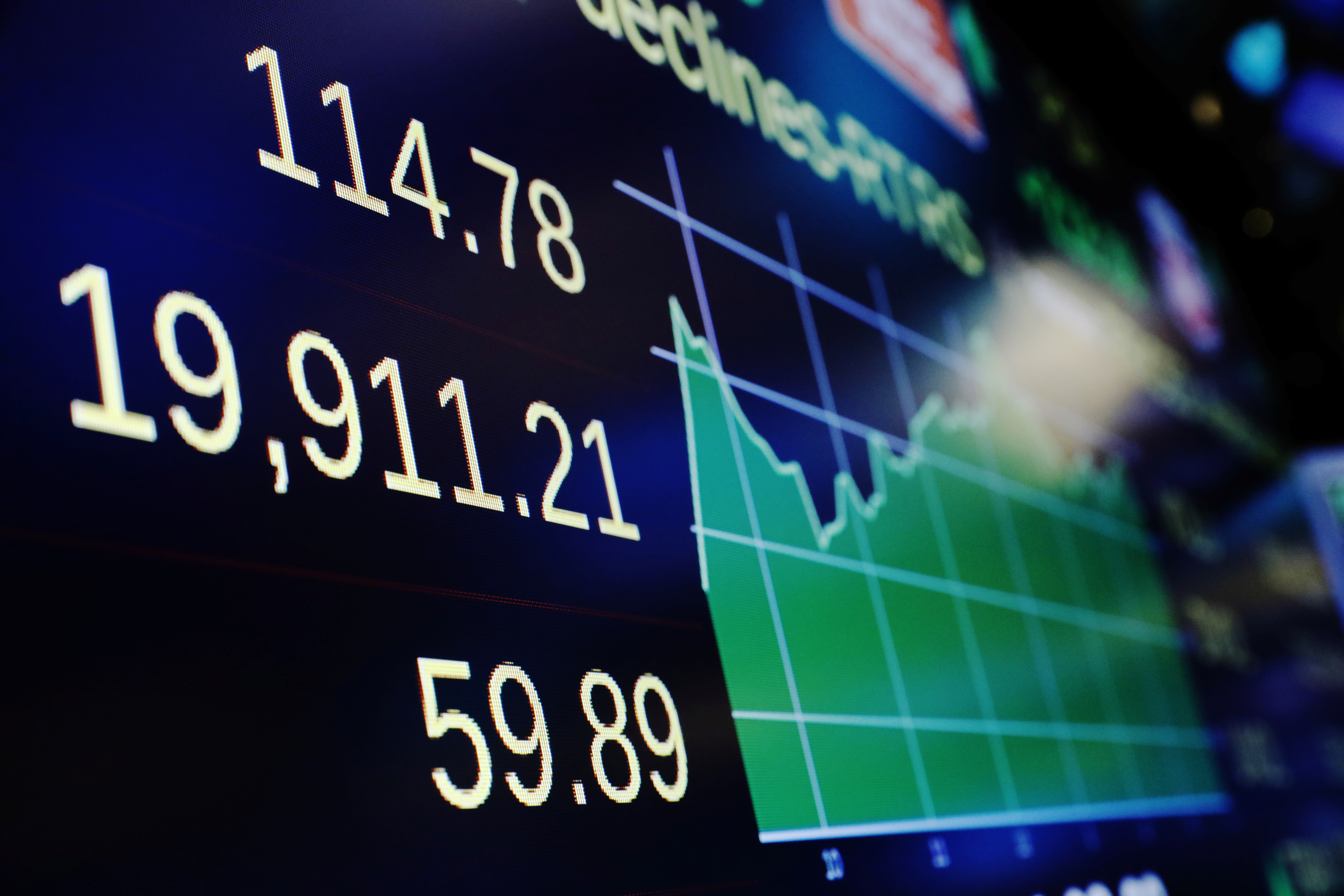 The final value of the Dow Jones Industrial Average is displayed on a screen above the floor of the New York Stock Exchange (NYSE) shortly before the closing bell in New York, U.S., December 13, 2016.

U.S. retail sales increased by 0.4 percent in January from the previous month, exceeding expectations, the U.S. Commerce Department said on Feb. 15. The agency also revised December figures to reflect a 1 percent increase, compared with the initial report of a 0.6 percent bump.

In a separate report from the Bureau of Labor Statistics, the Consumer Price Index increased 0.6 percent in January, which was the largest increase since February 2013. Over the last year, the CPI increased by 2.5 percent, its best performance since March 2012. The personal consumption expenditures index, which the Federal Reserve uses to measure inflation, rose by 1.6 percent over the year that ended in December. The Fed’s inflation target is 2 percent.