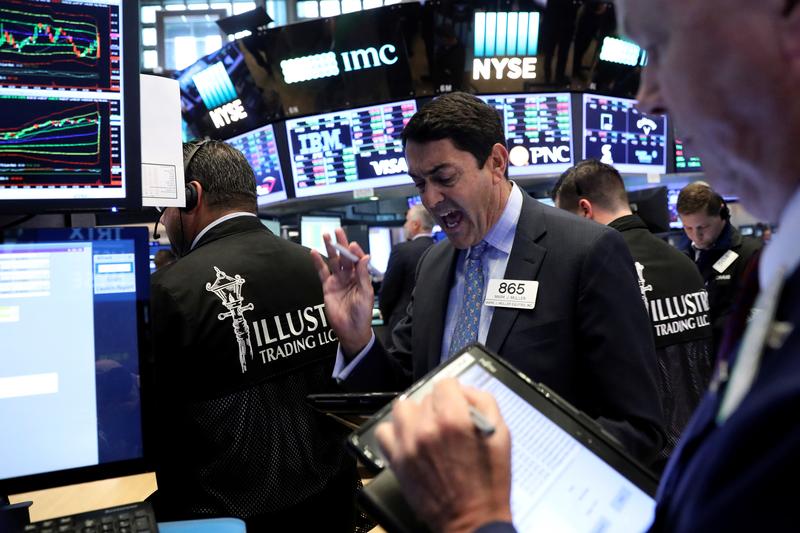 The Public Company Accounting Oversight Board (PCAOB), the U.S. auditing industry watchdog, said in a statement on July 25 it revoked the registration of the Hong Kong affiliate of global accounting network Crowe Horwath International. The regulator said Crowe Horwath (HK) CPA Limited had declined to produce documents, including audit work papers, it had requested in conjunction with an investigation into an unnamed Chinese company listed in the United States.

The Chinese Ministry of Finance directed Crowe Horwath (HK) CPA not to produce audit work papers maintained within the People’s Republic of China in the absence of a formal request for cross-border assistance, according to the company. Such requests are regulated by a 2013 Memorandum of Understanding between the U.S. and China that allows U.S. authorities to request certain accounting documents from China but not to carry out on-the-ground inspections.

Handing over mainland documents to a foreign entity can amount to a breach of China’s state secrecy laws. The Chinese affiliates of the world’s biggest auditor firms agreed in 2015 to pay $500,000 each in fines for failing to produce documents on Chinese clients when asked by U.S. regulators.