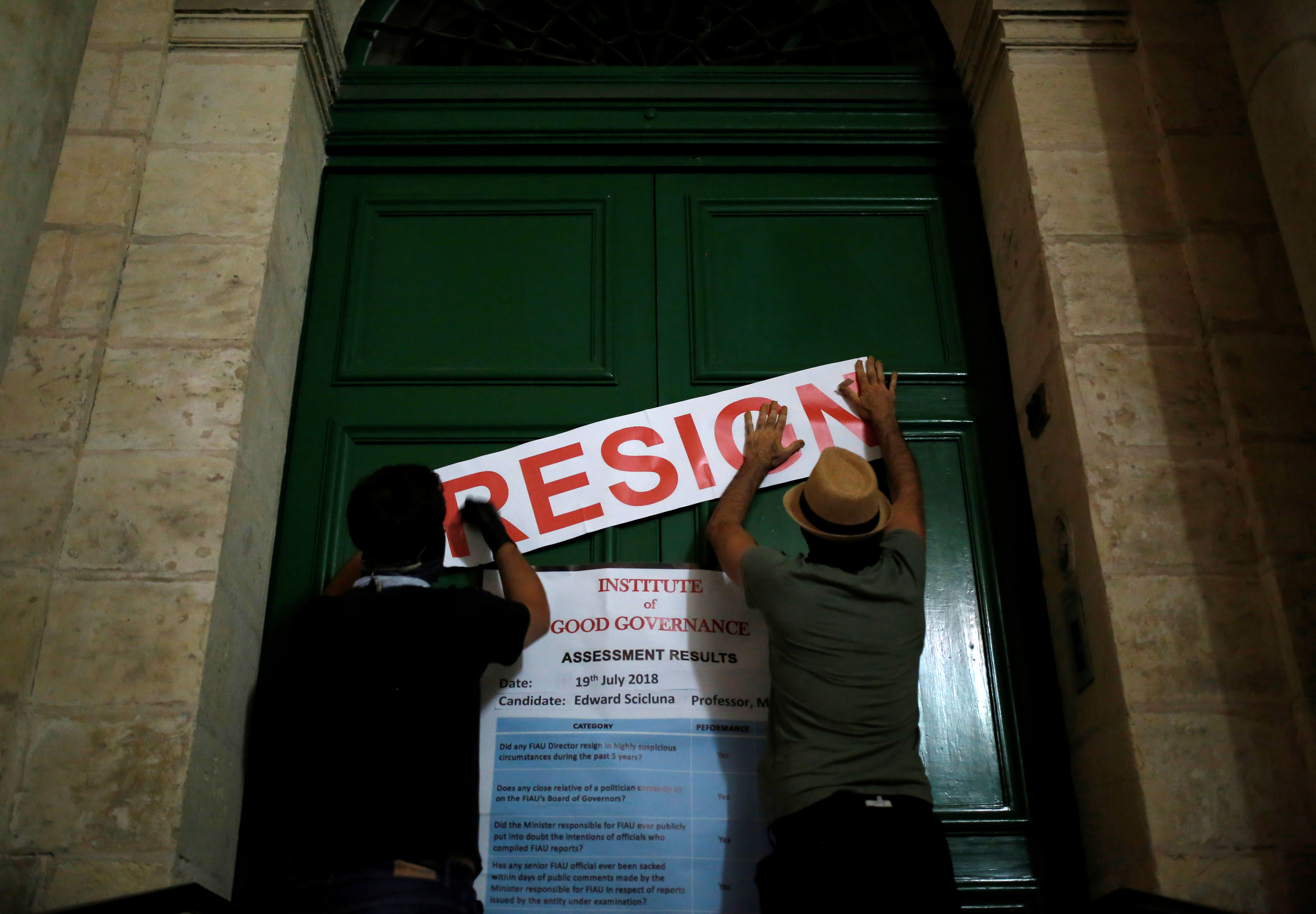 A new anti-money laundering directive seeks to plug holes in Europe’s leaky banks. But the rules don’t address the core problem of relying on local supervision. Until the EU can establish an independent AML authority, the U.S. will continue to act as the bloc’s de facto top cop.

New rules designed to tackle money laundering in the European Union have been criticised by senior EU bank supervisors for not being tough enough, a person familiar with discussions told Reuters Breakingviews.

The fifth review of the EU anti-money laundering directive became binding in July after alleged wrongdoing at banks in the Baltic states and Malta, according to a Reuters news report on July 9.

The rules seek to strengthen controls on the real owners of companies and digital payments, including virtual currencies, in part by requiring member states to establish centralised bank account registers to smooth the work of security forces.

But there are worries that national “financial intelligence units” remain weak and rarely cooperate, making it easier for criminals to get away with laundering illegal proceeds when they transfer them across borders.

The European Central Bank’s top supervisor, Daniele Nouy, has previously said EU rules do not give supervisors clear powers to revoke banking licences over alleged money laundering, or force the removal of bank board members if they do not pass a “fit and proper” assessment.