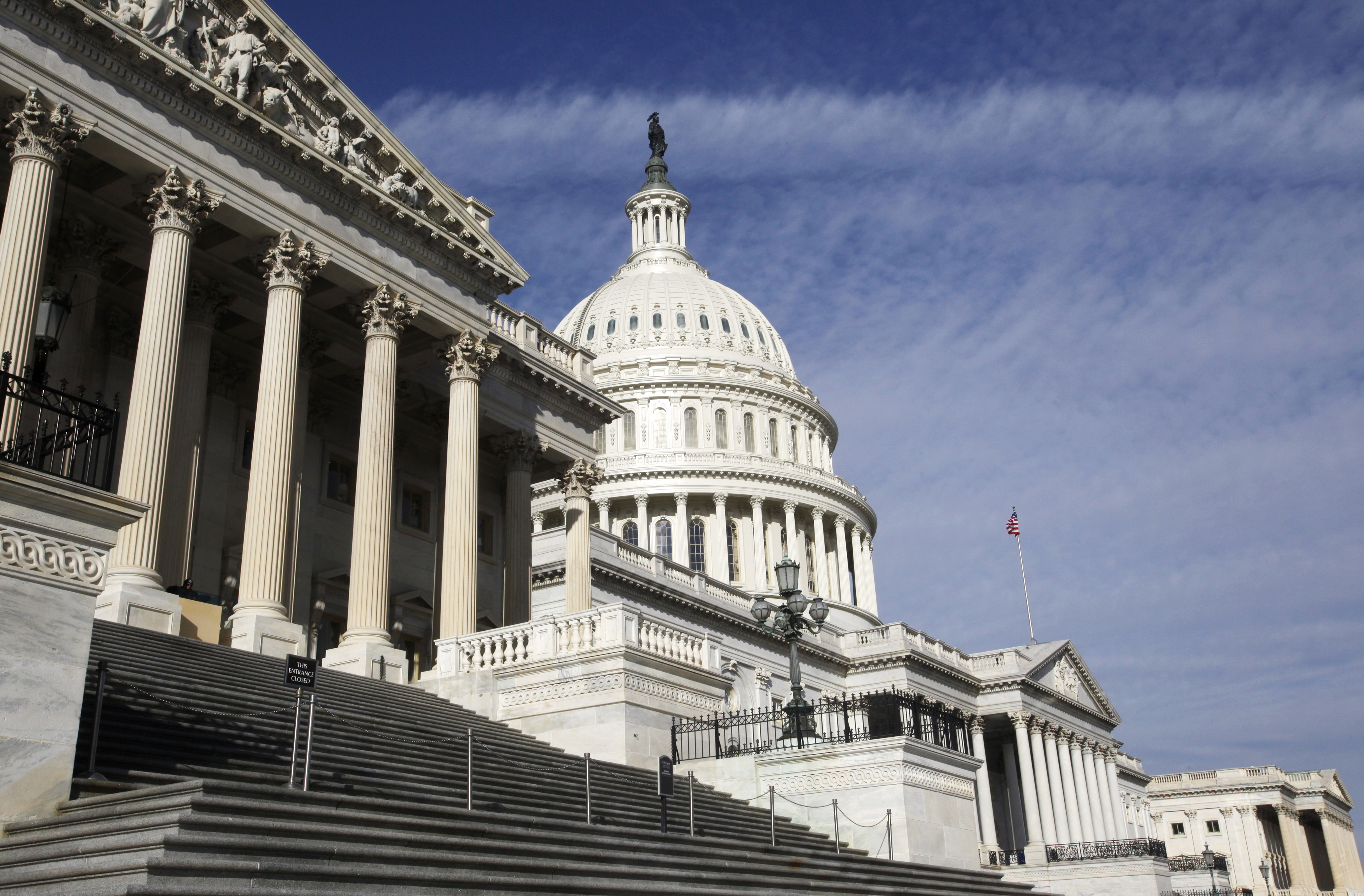 Minority stakes in U.S. tech firms will be under tougher scrutiny starting next month. That’s reasonable, and the Treasury, which will oversee reviews, has a rational approach. The risk is that hardliners co-opt the process to hurt Beijing once tariffs reach their limit.

The U.S. Capitol is pictured on the opening day of the 112th United States Congress in Washington, January 5, 2011.

The U.S. Treasury Department announced on Oct. 10 that it will launch a pilot program in November that expands the scope of transactions reviewed under the Committee on Foreign Investment in the United States.

Investors looking to take a non-controlling interest in a U.S. company involved in what CFIUS considers critical technology will be subject to tougher scrutiny. Foreign investors will have to notify CFIUS of their intentions when announcing a deal.

The program covers 27 industries including telecommunications and semiconductors, and applies to situations in which an overseas entity will have access to non-public technical information or will be involved in substantial decision making, such as taking a board seat.