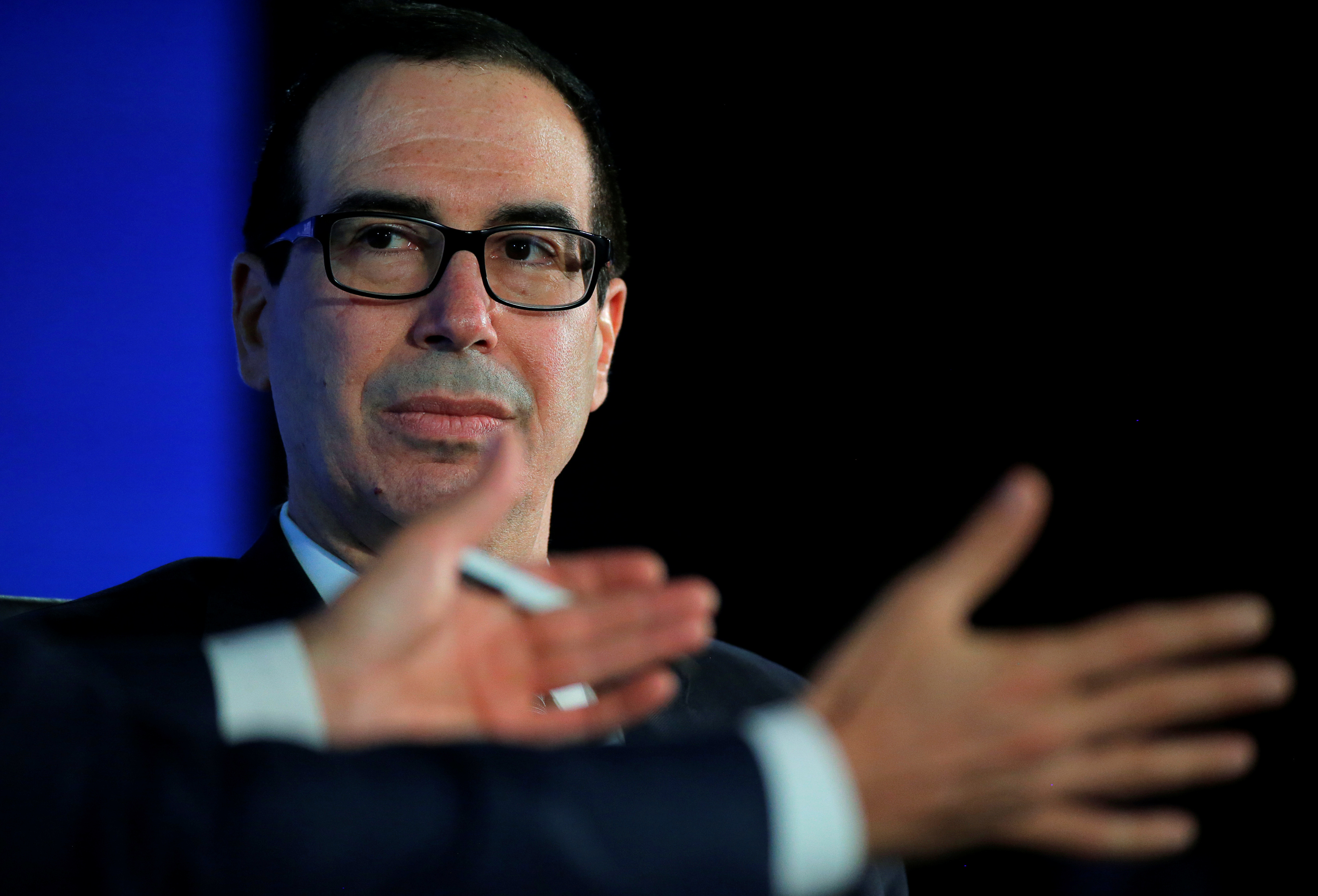 The Treasury wants lawmakers to raise the $20 trln cap on federal borrowing or risk a default. The 100-year-old idea of the limit is no longer practical, especially when Congress won’t link it with budgeted outlays. Still, the ceiling is a symbol of America’s growing debt burden.

U.S. Senate leaders said on June 20 they hope to vote on raising the debt ceiling in July. The cap, which was suspended in November 2015, was reinstated in March and sets the limit on total federal borrowing at $19.8 trillion. Treasury Secretary Steven Mnuchin has asked Congress to raise the debt ceiling before lawmakers leave for their August break. He said Washington is able to fund itself through early September.

The Treasury has implemented what it calls extraordinary measures to maintain government spending but it has also been reducing its balance sheet. The department had an operating cash balance of $225 billion on June 21, compared to $370 billion on Jan. 3. Back in 2011, Standard & Poor's downgraded the U.S. credit rating for the first time from AAA to AA-plus after a congressional battle over the borrowing limit.

At $14.3 trillion on June 21, the measure known as debt held by the public – commonly used by the CBO – excludes intra-governmental holdings which are counted in the total public debt to which the ceiling applies. The larger figure has reached the legal cap.