If it ain’t broke 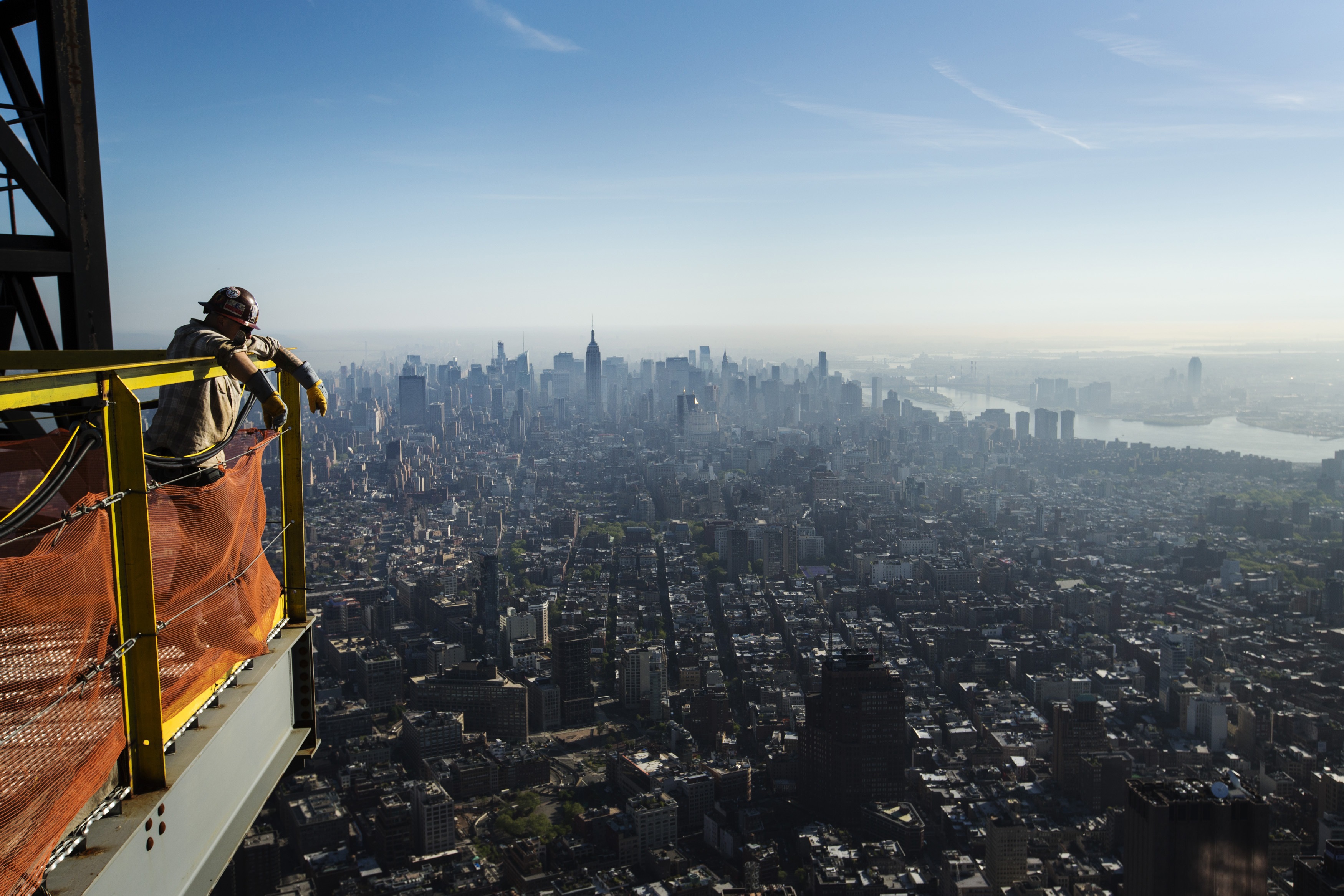 Initial estimates show GDP expanded at 3 pct in the third quarter, despite the hurricanes. Increasing inventories helped, but global growth and healthy corporate earnings are other positive signs. Trump will take credit, but protectionist policies could put the trend at risk.

An iron worker leans on a safety fence to look at the New York skyline after watching a crane lift the final piece of the spire to the top of the One World Trade Center in New York May 10, 2013.

The U.S. economy grew at an annualized rate of 3 percent in the third quarter of 2017, the Bureau of Economic Analysis said in its initial estimate on Oct. 27. Economists surveyed by Reuters projected a growth rate of 2.5 percent.