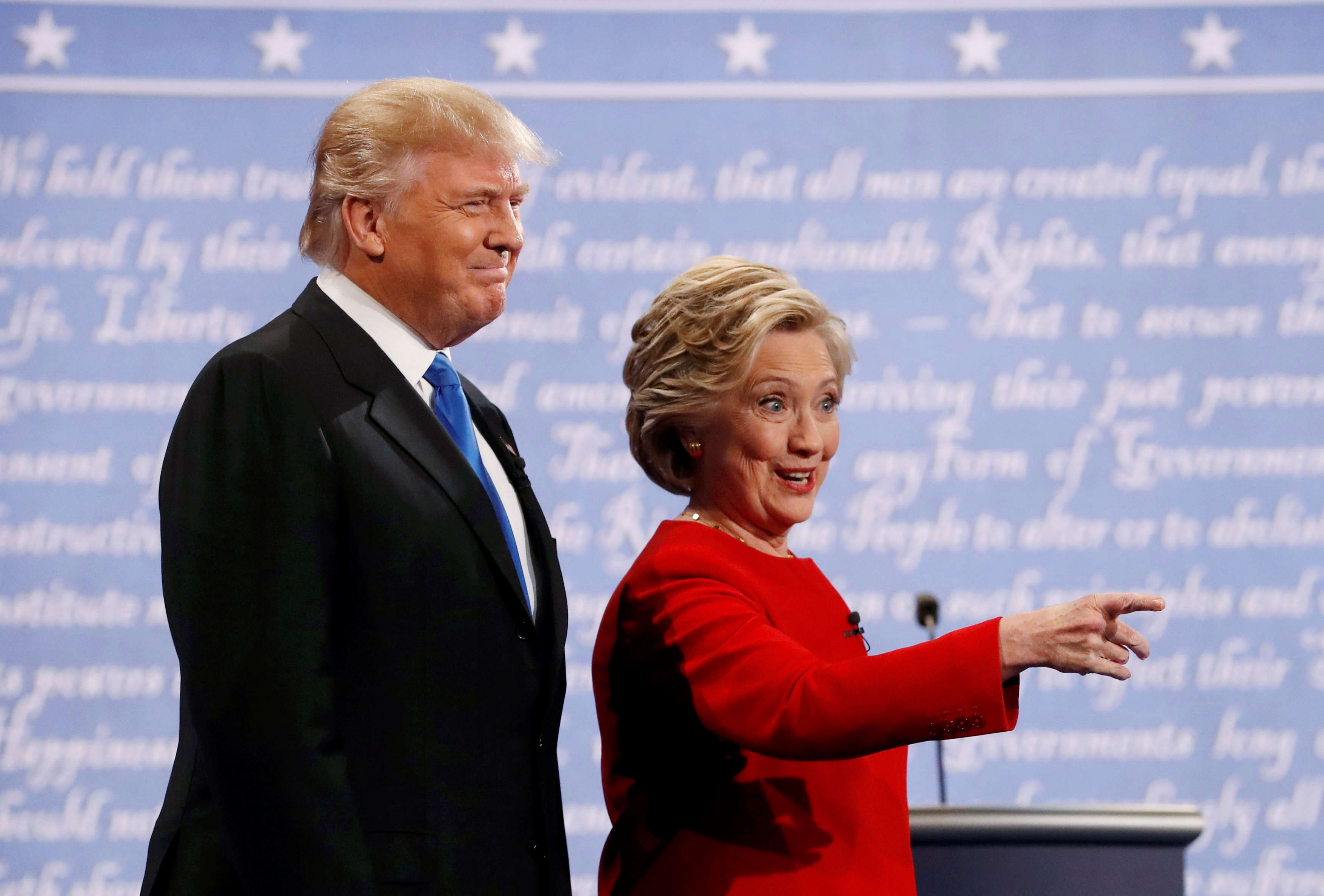 Who will notice the earnings reports of companies on the day of the U.S. presidential election? Curiously, controversial companies such as Valeant Pharmaceuticals International, Viacom, SeaWorld Entertainment and Mylan are scheduled to release their third-quarter figures on Nov. 8 – Election Day – or Nov. 9. Good or bad news may sink with little trace as American eyes focus on the next occupant of the White House.

Given attention will be elsewhere, it’s odd at first blush that companies like Valeant and Endo International would chose the Tuesday of the vote to report earnings. Yet both companies might be glad to avoid the limelight. Both formerly acquisitive drug producers are attempting to convince investors that their heavy debt loads are manageable and their business models sustainable. Valeant has lost about 70 percent of its market value and Endo 65 percent over the past year.

It’s not just drug companies. SeaWorld, for example, has seen its business suffer lingering fallout from a documentary about the treatment of orcas and it is releasing its earnings on Nov. 8, too.

The U.S. electorate’s focus may be on the ballot for another day, as well, since control of the Senate and possibly even the House of Representatives may go down to the wire. Investors in the heavily regulated pharmaceutical sector will be paying particularly close attention. But Mylan, whose chief executive, Heather Bresch, recently spent an uncomfortable afternoon in the Capitol defending the company’s pricing of its EpiPen allergy treatment, is reporting on Nov. 9. Mylan hasn’t reported as late as November since 2007, and even then it was on Nov. 1.

Viacom, the media group suffering upheaval at the hands of controlling shareholder Sumner Redstone, has chosen the same date.

Some of these companies and their executives may have good business or personal reasons for choosing Election Day and the day after for earnings. Life goes on outside the political and media bubble: markets will be open, investor conferences are being held, and Wall Street’s analysts will be working – at least some of the time. It’s hard to see, though, why companies revealing good news would settle on these particular dates. For some, Election Day may be the new Friday-night dump.

The U.S. presidential election is set for Tuesday, Nov. 8.

The U.S. presidential election is set for Tuesday, Nov. 8.