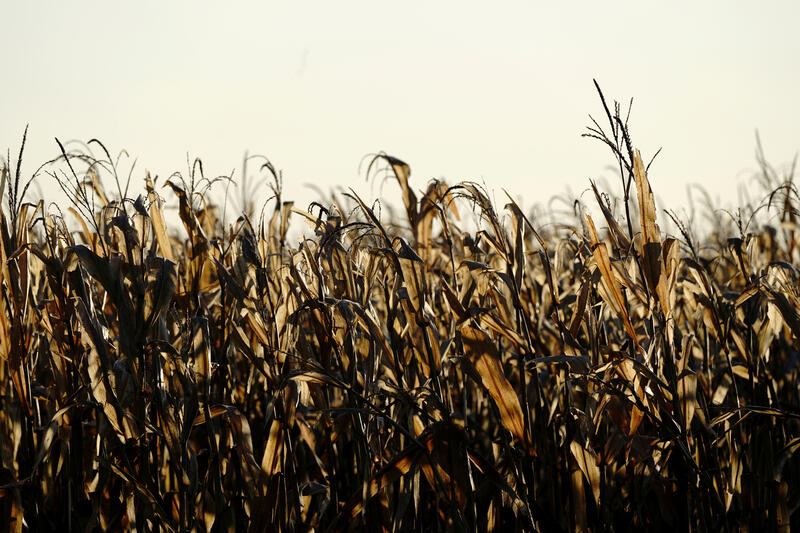 Farmers are receiving a record $50 billion in federal aid this year. Covid-19, trade and politics are partly to blame, but the bigger problem is too many uncompetitive farms. More handouts or price controls would further distort markets. Governments could help more by doing less.

The U.S. Agriculture Department on Sept. 18 released plans for up to $14 billion of Covid-19 farm aid that will pay producers of crops including corn, soybeans, wheat and tobacco, as well as those in the livestock and dairy industries. President Donald Trump first announced it at a Wisconsin rally the previous day.

The government announced a $19 billion relief program in April to help farmers struggling with pandemic-related supply chain disruptions and lower restaurant demand. Under $10 billion had been paid out as of late September.

In total, federal payments to farmers are expected to be $51.2 billion this year, according to Reuters. This would make the government responsible for almost 40% of farmer’s income taking into account cash receipts and expenses.