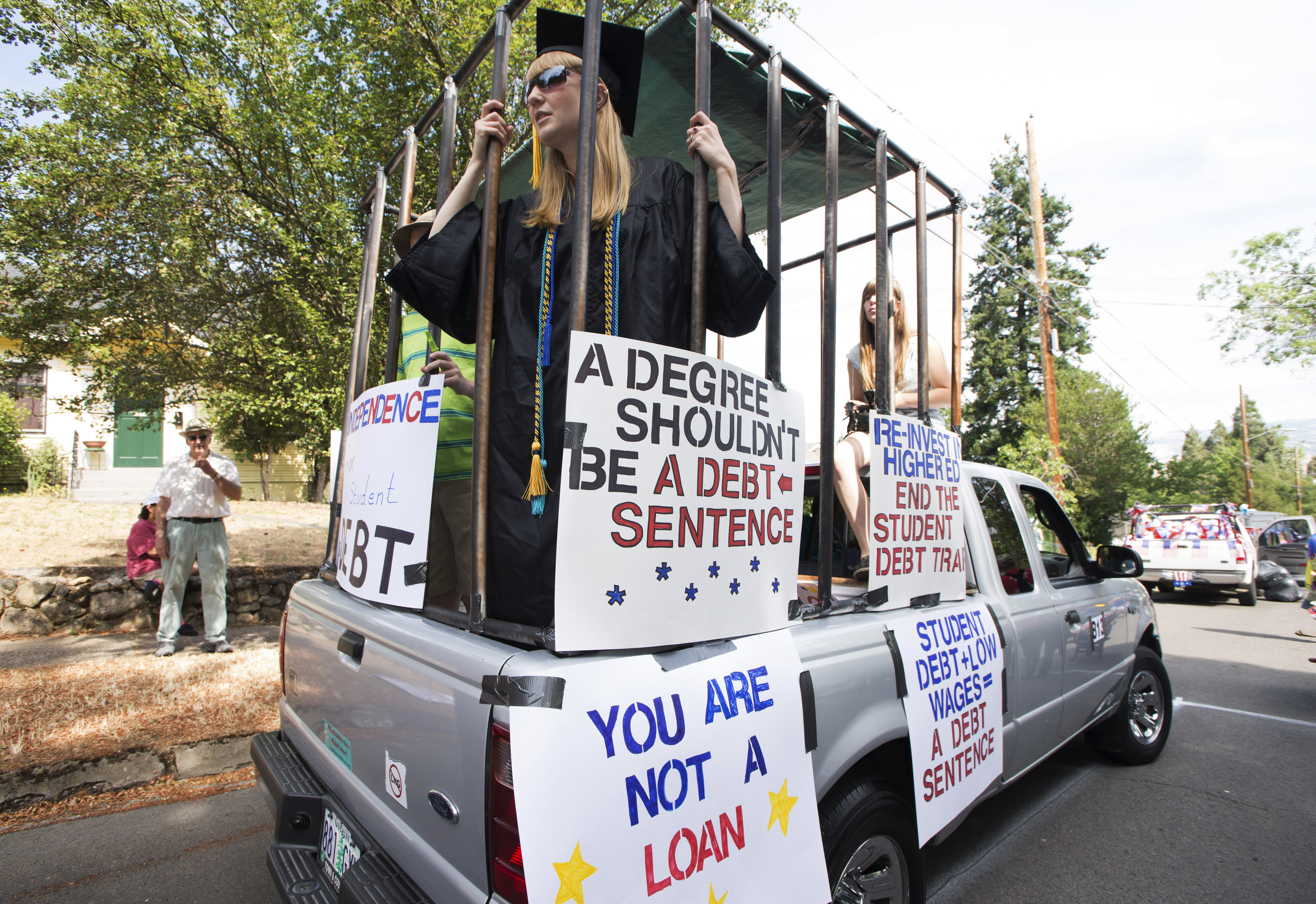 The education secretary chosen by the founder of defunct Trump University is set to rework two Obama administration rules that targeted dodgy degrees. They could be improved, but more likely they’ll be weakened. Students may need to be more vigilant and taxpayers could lose out.

The so-called gainful employment rule requires for-profit schools and non-degree programs to report graduates' employment and debt status, and limits federal funding if the data show high levels of debt compared to earnings. The second rule, known as the borrower defense of repayment rule, made debt forgiveness easier for students defrauded by universities found to have misleading or predatory recruitment practices.