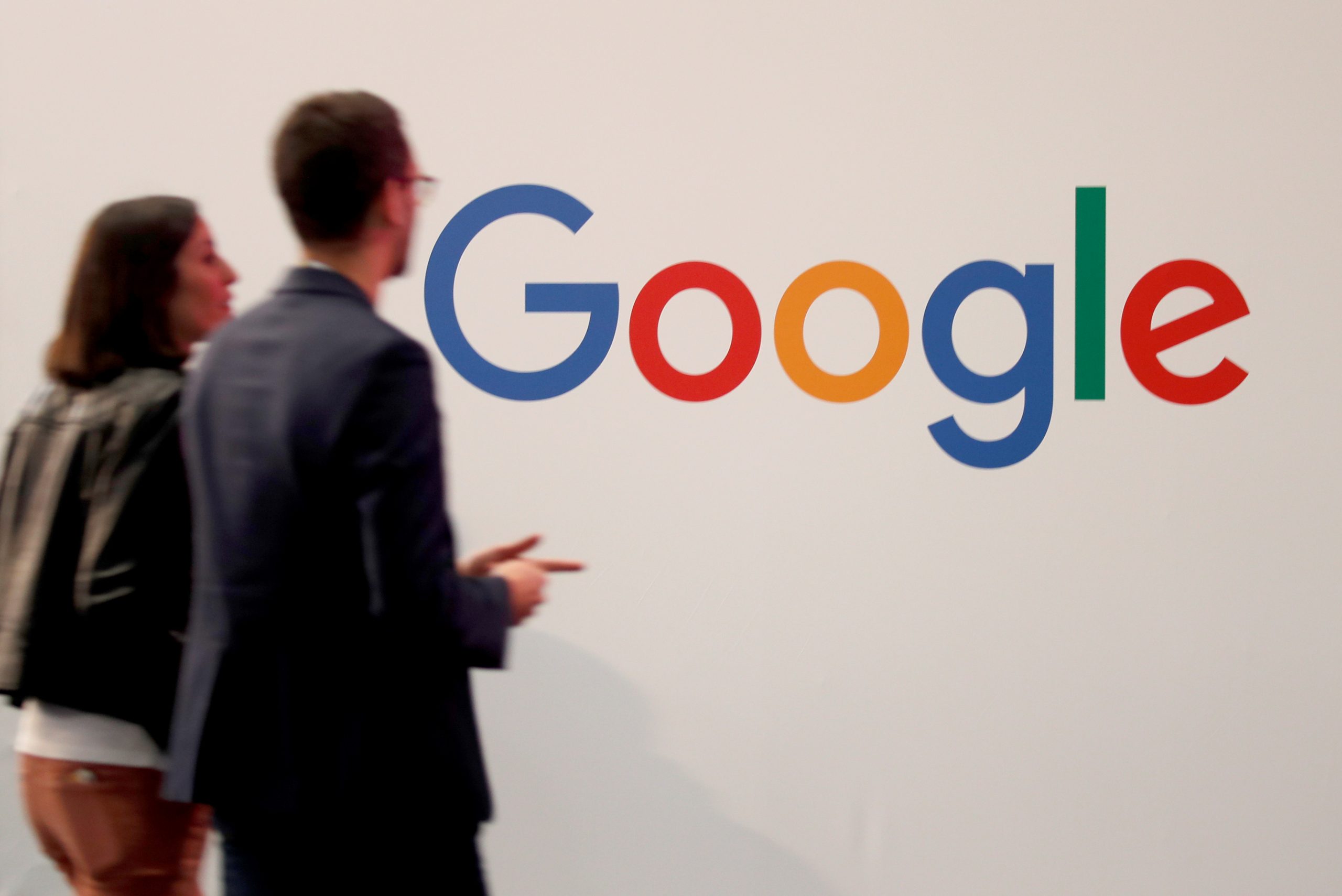 Treasury Secretary Steven Mnuchin is no longer demanding that any global Big Tech levy be optional, while Paris will delay collecting payments from groups like Google. That was the easy part. Even basics, such as how much to charge such companies, will be harder to hammer out.

Visitors pass by the logo of Google at the high profile startups and high tech leaders gathering, Viva Tech,in Paris, France May 16, 2019.

French Finance Minister Bruno Le Maire on Jan. 23 said France had reached an agreement with the United States on the basis on which a global digital tax will be negotiated. The details of any eventual deal would be negotiated at the Organisation for Economic Co-operation and Development.

“We had long talks this morning with the U.S. Treasury secretary and the OECD secretary general, and I am happy to announce to you that we have found an agreement between France and the United States, providing the basis for work on digital taxation at the OECD,” Le Maire said at the World Economic Forum in the Swiss resort of Davos.

“It’s good news, because it reduces the risk of American sanctions and opens up the prospect of an international solution on digital taxation,” he added.

The Financial Times reported that U.S. Treasury Secretary Steven Mnuchin had dropped a stipulation that any tax would have to be optional, and also pledged to suspend planned tariffs on $2.4 billion of French goods.