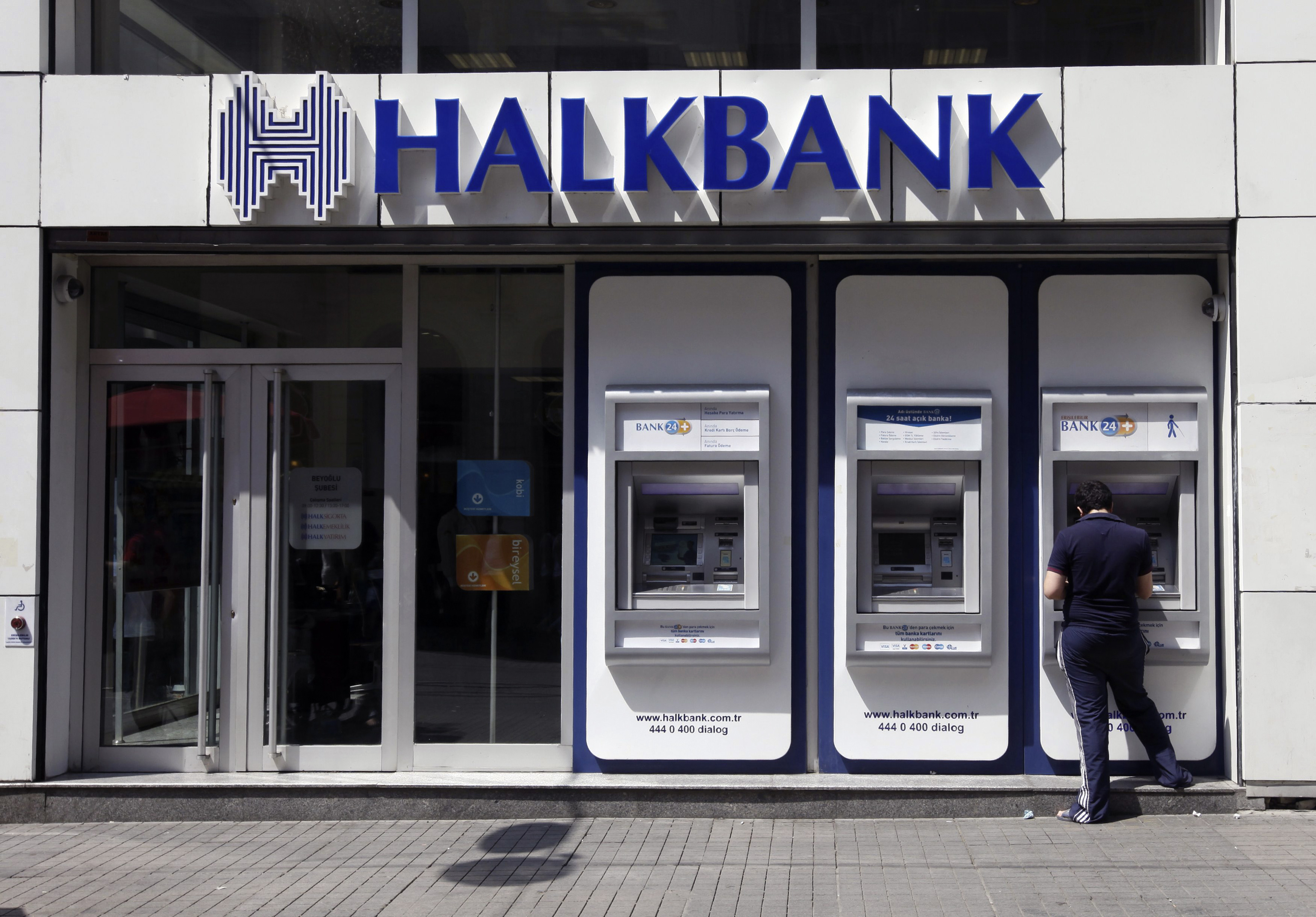 The Justice Department accused Halkbank of helping evade sanctions against Iran. A big fine would erode the state-owned lender’s already weak capital position. Ankara can act to contain the damage but a ban on shorting bank shares signals the government sees systemic risk.

or
Request a Free Trial
or
Credit Suisse’s exorcism has only just begun
Sign in to your Breakingviews account
If you need assistance please email breakingviews.clientsupport@thomsonreuters.com

A customer uses an automated teller machine at a branch of Halkbank in Istanbul August 15, 2014.