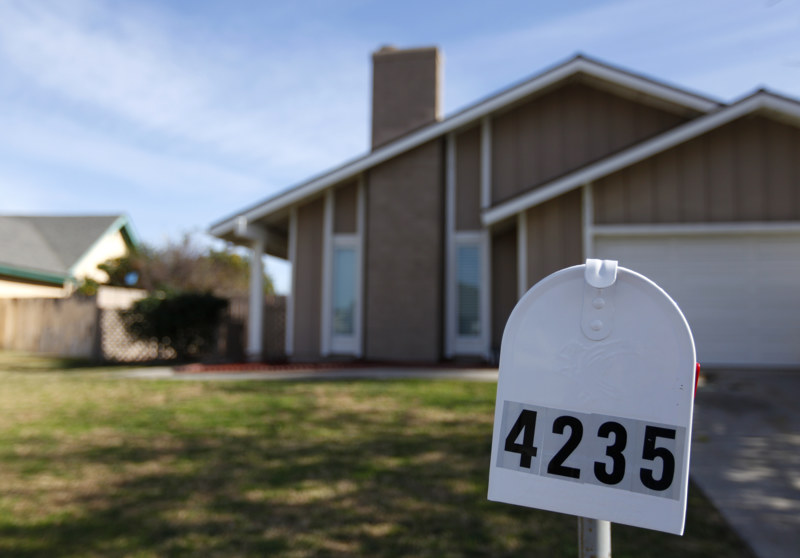 A rental home owned by Blackstone is shown in Riverside, California January 23, 2014.

Invitation Homes has agreed to buy smaller rival Starwood Waypoint Homes in an all-stock deal that the two companies said on Aug. 10 would create the largest single-family home-rental company in the United States.

Shares in Invitation Homes, which Blackstone took public in January at $20 a share, were up more than 4 percent in early morning trading at $21.93. Starwood Waypoint shares were up a similar percentage at $35.14.