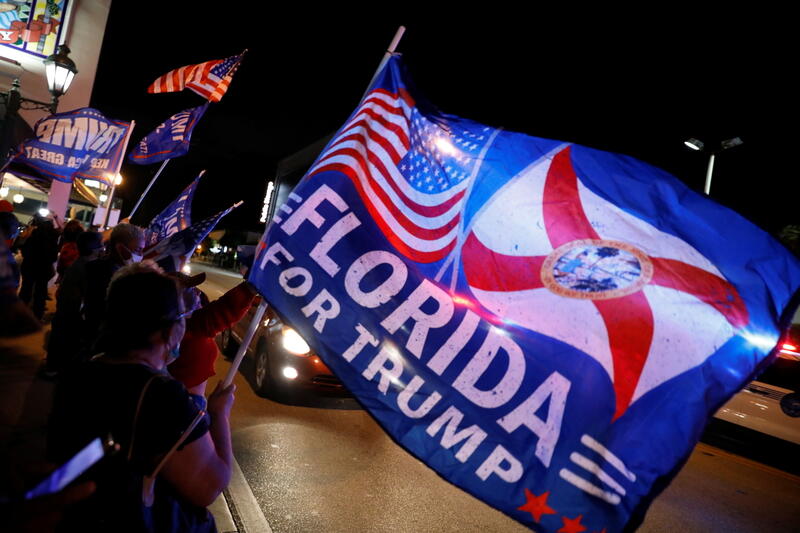 Support for Donald Trump among Hispanics jumped in Florida and Texas where many have flourished economically since 2016. But Arizona, where income inequality is more apparent, tilted leftward. Joe Biden wants to close the wealth gap, which helps the Democrats, at least for now.

Though U.S. President Donald Trump failed to win re-election in the Nov. 3 vote, he increased his share of the ballot in Florida by as much as 12 percentage points over 2016, according to Reuters.

The president, who has yet to concede to former Vice President Joe Biden, also boosted his support in heavily Latino areas in Texas, overperforming former Democratic challenger Hillary Clinton’s totals by 11 to 27 points in counties along the state’s southern border with Mexico, Reuters reported. In Starr County, Biden won by only 5 points while Clinton won by 60.

In Arizona’s Maricopa County, Biden won more than 75% of support in precincts with high Latino concentration, according to a CNN report on Nov. 8.