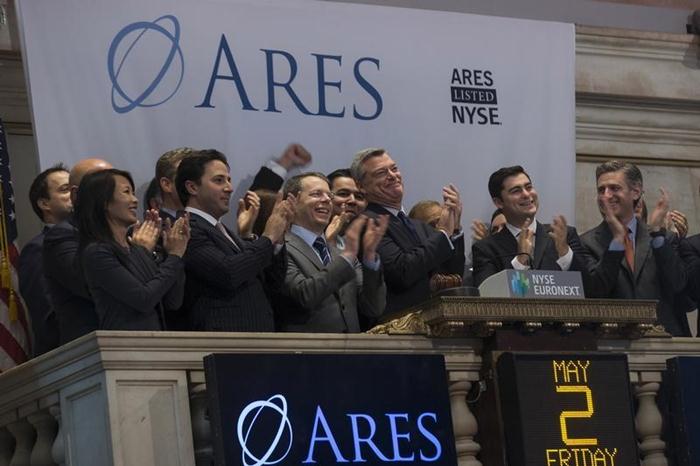 Ares Capital’s takeover of under-fire rival American Capital may well bring more fees, lower funding costs and better returns. But the market for lending to mid-market companies has become tougher even as banks have retreated. The complexity of the tie-up doesn’t help, either.

Ares Capital, the largest U.S. business development company by assets, has agreed to buy American Capital for cash and stock worth $3.4 billion, or $14.95 a share, the two companies said on May 23. Both specialize in financing middle-market companies. The combined firm would have more than $13 billion of assets.

Executives at American Capital had been under pressure from Elliott Management, which last November criticized management for both performance and plans to spin some assets off into a BDC. In January executive said that they were considering other options for the company.

Elliott now holds a 14.4 percent stake in American Capital and supports the takeover.

The total value of both transactions to American Capital shareholders is $17.40 a share, which represents an 11 percent premium to the company’s closing share price on May 20 and a roughly 14 percent discount to its $20.14-per-share net asset value at the end of the first quarter.