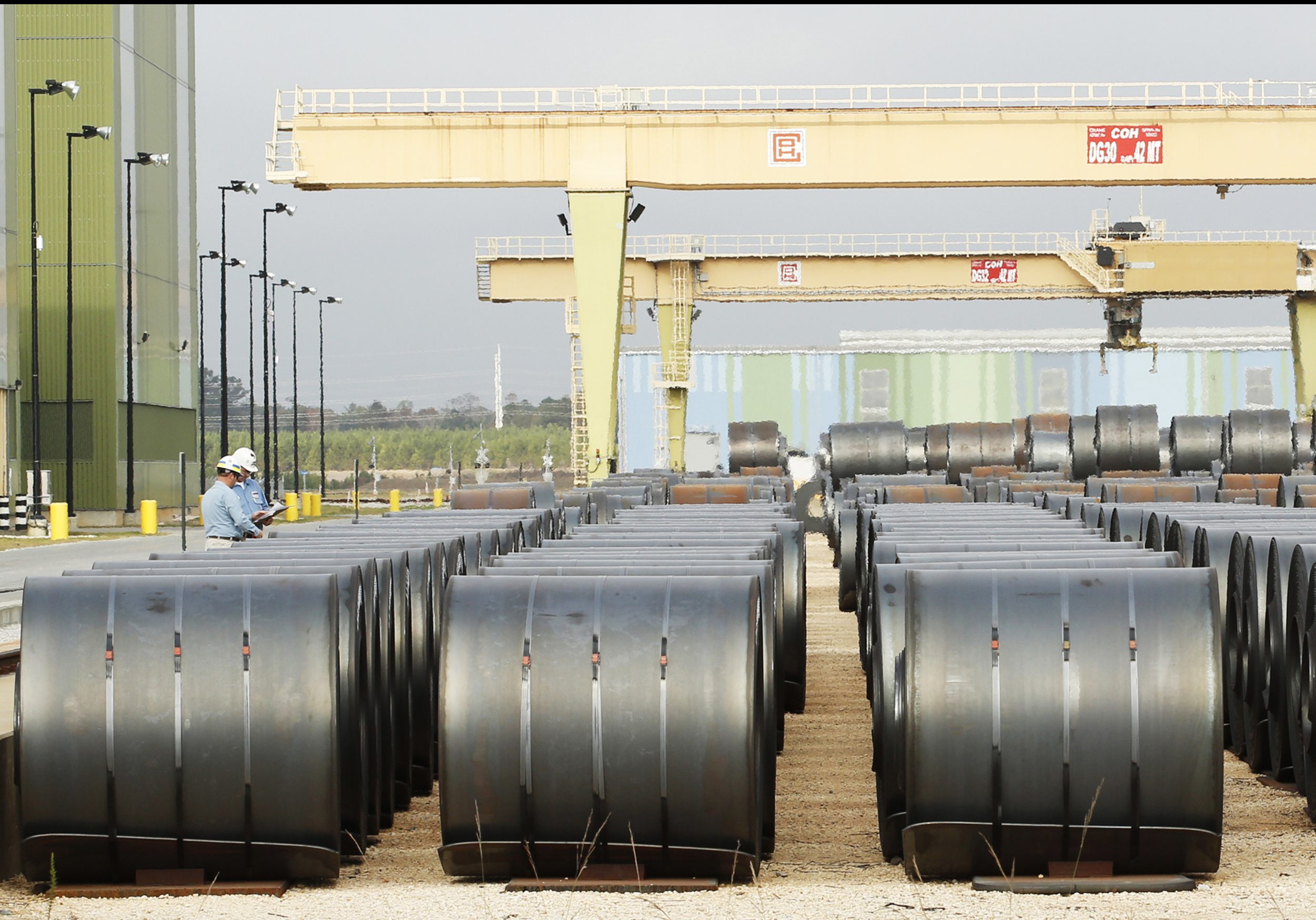 The president’s steel and aluminum levies have rattled markets and nudged his economic adviser to quit. A probe into Chinese intellectual-property policy could prove more devastating, though. It commands wide support and could inflict broad trade and investment disruption.

U.S. President Donald Trump on March 8 announced the imposition of 25 percent tariffs on steel imports and 10 percent on aluminum, though the measures exempt Canada and Mexico. The administration is leaving open the possibility of alternatives for other countries as well.

Meanwhile, Trump said on March 7 that China had been asked to develop a plan to reduce its trade surplus with the United States. The president wrote on Twitter that, “we look forward to seeing what ideas they come back with. We must act soon!”

Gary Cohn, the president’s top economic adviser, said on March 6 that he would step down. The former Goldman Sachs banker was one of the most influential pro-trade voices within the White House.