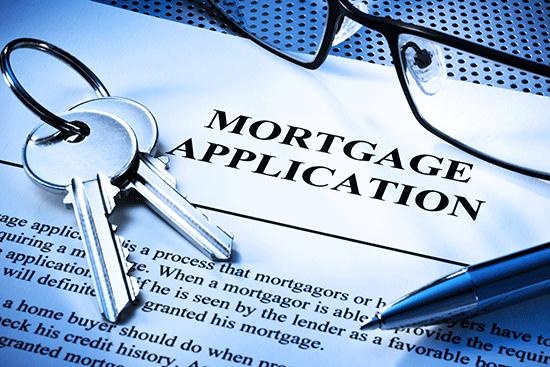 The Federal Home Loan Banks, which fund private-sector banks’ housing lending, now rely on short-term borrowing for over half their debt. That may boost the profitability of their nearly $1 trln of assets. But as the 2008 crisis taught regular banks, it also increases risk.

or
Request a Free Trial
or
AT&T clumsily cuts the cord on DirecTV
Sign in to your Breakingviews account
If you need assistance please email breakingviews.clientsupport@thomsonreuters.com

In addition, he noted that the top four lenders borrowing from the FHLB system accounted for 24 percent of loans.

In addition, he noted that the top four lenders borrowing from the FHLB system accounted for 24 percent of loans.