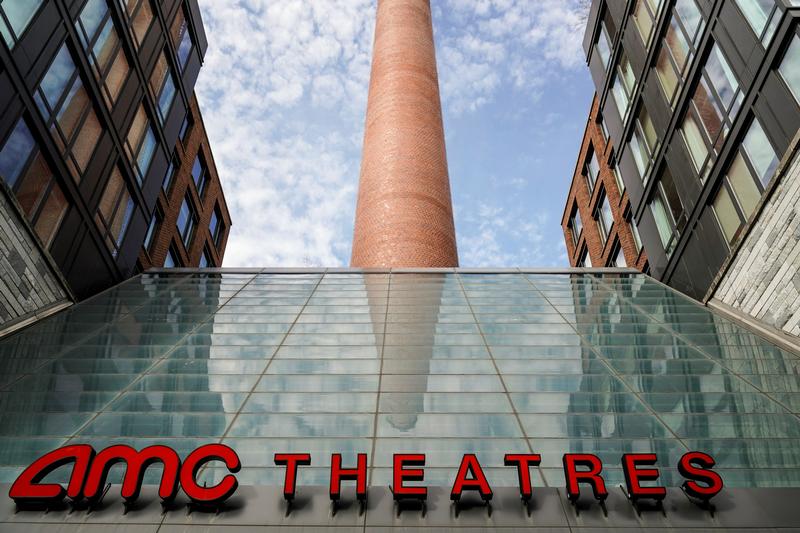 Attendance was already declining, and Covid-19 has completely shut down the likes of AMC. Netflix is ascendant, and Comcast’s Universal managed a successful release of “Trolls” without cinemas. Add wariness of social contact, and the industry’s bleak future may already be here.

The AMC Theatres in the Georgetown neighborhood is closed due to a global outbreak of coronavirus disease (COVID-19), in Washington, U.S., March 20, 2020.

The "Trolls" sequel had already set opening-day and opening-weekend records for a digital release.

Comcast is due to report first-quarter earnings on April 30.

AMC Entertainment said on April 28 it would no longer play any Universal movies at its theaters in the United States, Europe and the Middle East. The move was in response to comments about digital releases by NBC Universal’s chief executive reported in the Journal, which AMC said amounted to "breaking the business model" between studios and exhibitors.