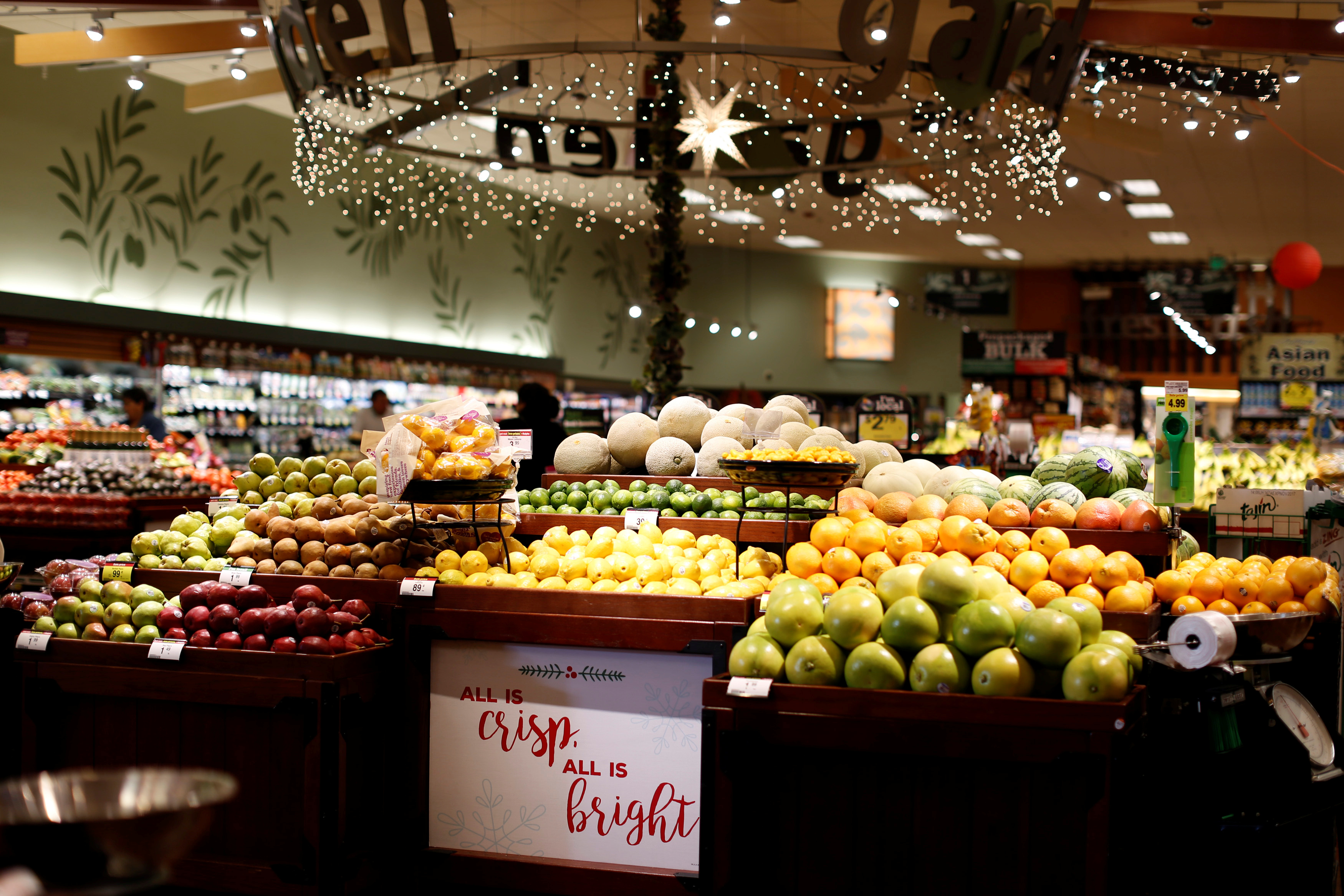 A 70 pct profit drop in the fourth quarter and a weak outlook wiped more than 10 pct off Kroger’s value. The company is trying to keep pace with the biggest players’ store revamps, e-commerce and delivery. But with additional pressure from discounters, it’s a race against time.

The produce section at a Ralphs grocery store, which is owned by Kroger Co, is pictured ahead of company results in Pasadena, California U.S., December 1, 2016.

Kroger on March 7 reported earnings of $259 million or 32 cents per diluted share in the fourth quarter of 2018, down from $854 million in the same period a year earlier. Excluding one-time items, earnings were 48 cents a share, below the mean analyst estimate of 52 cents, according to I/B/E/S data from Refinitiv.

Revenue declined 9.5 percent to $28.1 billion in the quarter, undershooting the mean analyst estimate of $28.4 billion.