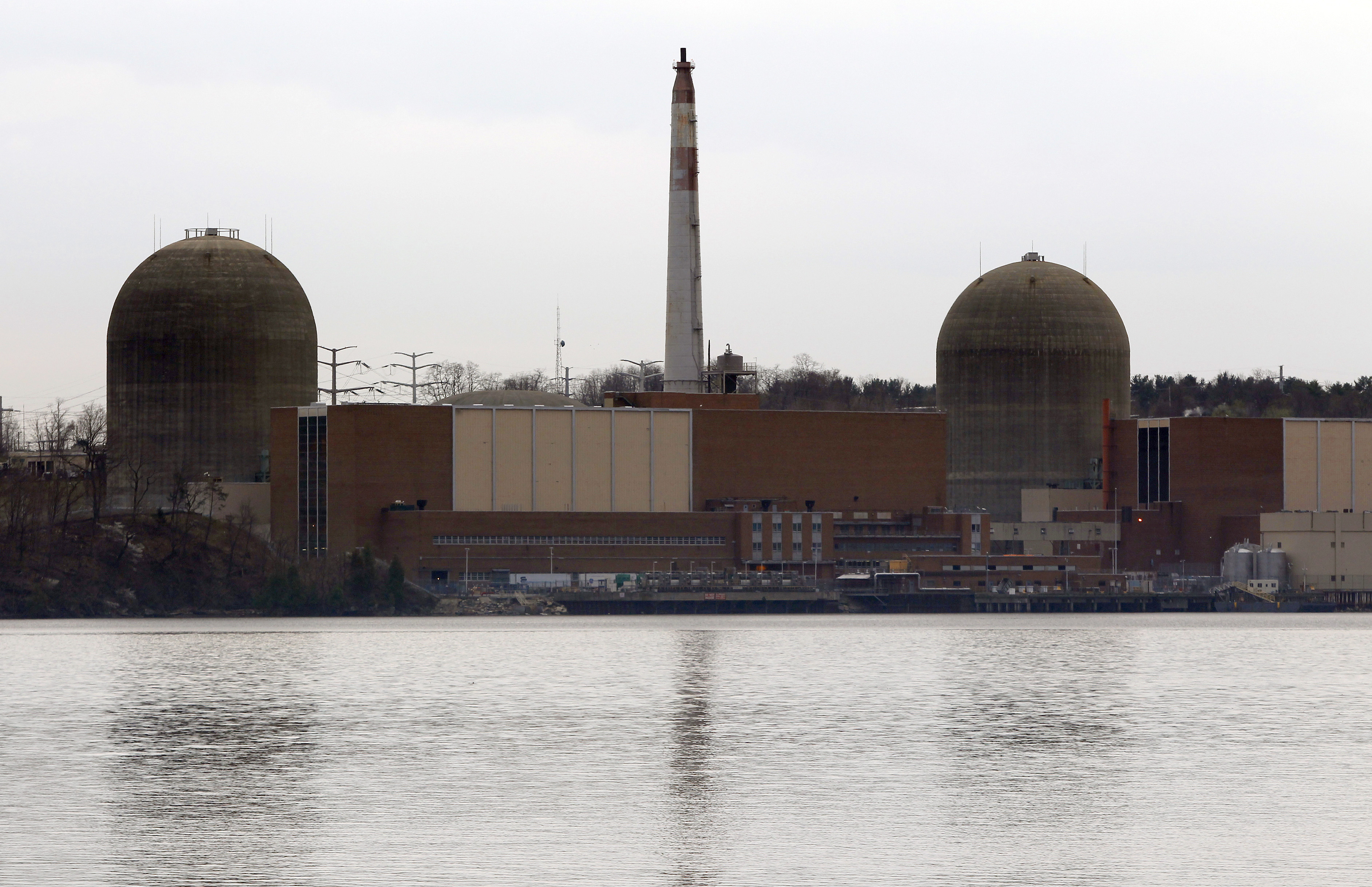 New York Governor Andrew Cuomo hailed a decision to shut down the Indian Point facility as a win for the environment. Low natural gas prices are what really pulled the plug. Carbon trading might give nuclear energy a fighting chance, but good luck with that under President Trump.

The Indian Point nuclear power plant in Buchanan, New York, is seen from across the Hudson River, April 6, 2010. Entergy Corp. canceled the planned spinoff of several of its nuclear power plants after hitting regulatory hurdles in New York.

Entergy said on Jan. 9 it had reached an agreement with New York state to close its Indian Point nuclear power plant by 2021, more than a decade earlier that it had previously planned, and to exit the nuclear power business.

Governor Andrew Cuomo, who has opposed the plant on environmental grounds, will support a renewal of its operating license in exchange for the company's commitment to close the facility's two reactors in 2020 and 2021. The 2 megawatt plant sits on the Hudson River 25 miles north of New York City.

Entergy executives said the sharp decline in natural gas prices in recent years, and expectations that prices would remain subdued, made the plant unviable economically.

The state said it would make up for the lost power with efficiency upgrades in the electricity grid, new conventional plants and imports of hydroelectric power from Quebec.