Battle for the skies 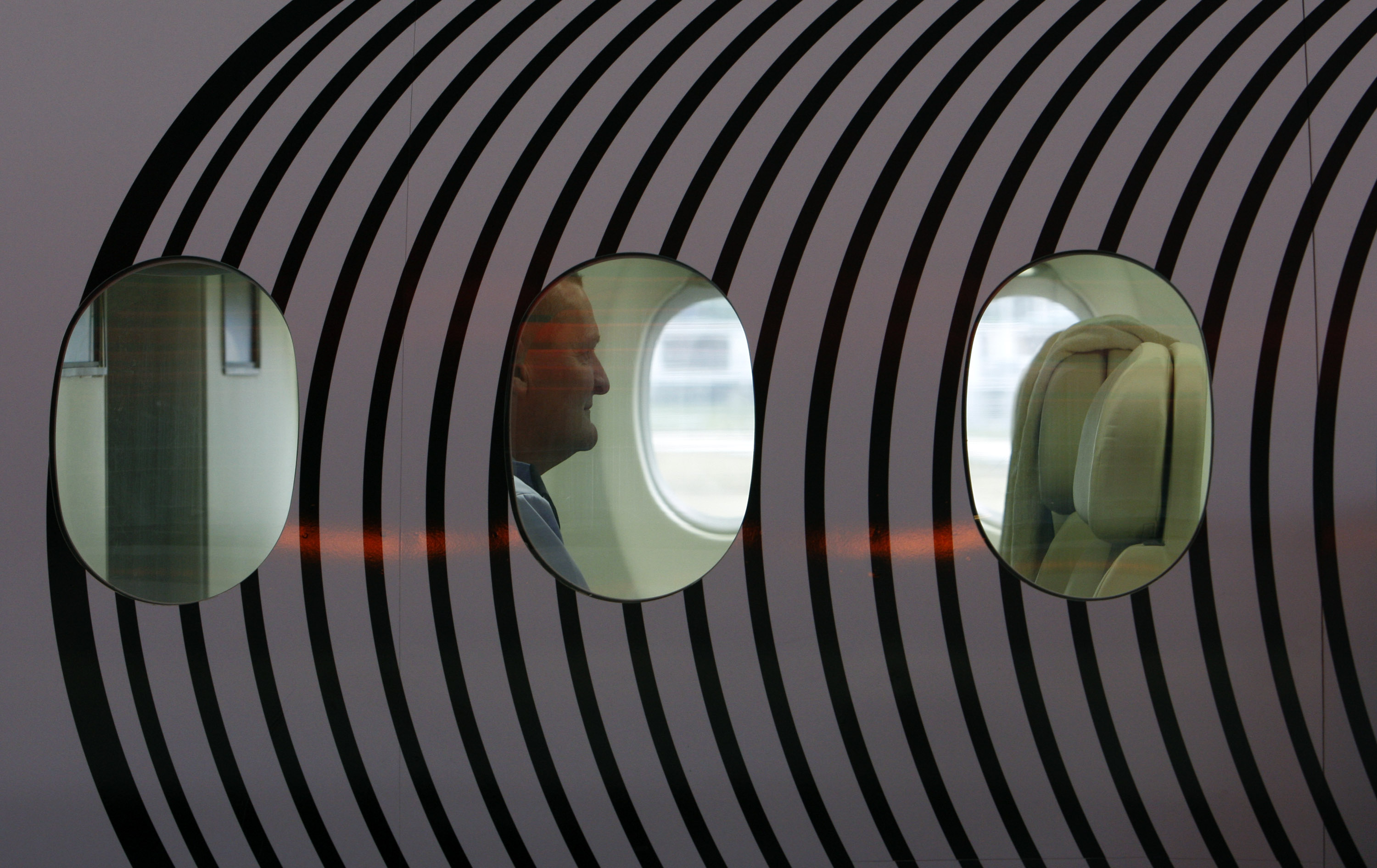 The UK joined Canada in threatening to punish Boeing after the Trump administration slapped duties on Bombardier’s flagship jet. Targeting aircraft subsidies is laudable, but Washington’s tough tactics, matched by Justin Trudeau and Theresa May, could shoot down all sides in flames.

A security worker inspects a mock up of the interior cabin of a Bombardier CSeries jet displayed at the 2008 Farnborough International Air Show, Hampshire, southern England July 13, 2008.

The U.S. Commerce Department on Sept. 26 said it was imposing preliminary countervailing duties of 220 percent against Bombardier’s C Series jet. The move follows an initial finding by the U.S. International Trade Commission that the company had received unfair subsidies from the Canadian, Quebec and UK governments.

On Sept. 27, Michael Fallon, the British defense minister, said that the punitive duties, if upheld, could jeopardize future British military orders for Boeing, which originated the complaint against Bombardier. “This is not the kind of behavior that we expect from a long-term partner and I’ve made that very clear to Boeing,” he told reporters in Belfast, near a Bombardier plant that makes wings for the C Series airliner.

Prime Minister Justin Trudeau last week said Canada would not go ahead with a deal to buy Boeing fighter jets while the company pursues the trade complaint against Bombardier.

The penalties will take effect only if the ITC affirms its stance in a final ruling expected in early 2018.