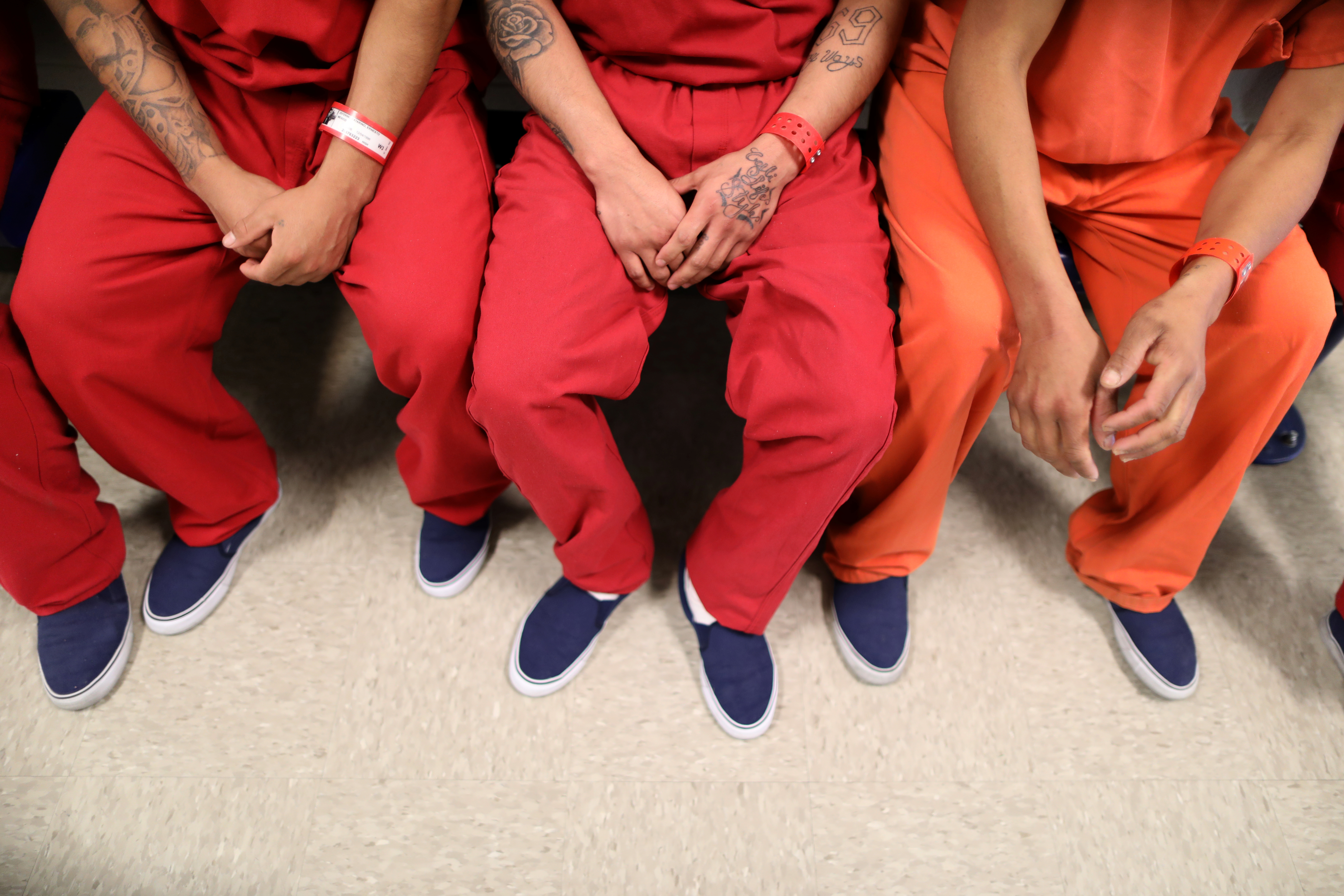 Bank of America is the latest lender to quit the sector amid an outcry over immigrant detentions. Vanguard, BlackRock and State Street own 30% of GEO Group and CoreCivic, which run migrant facilities and jails. If indexers can’t escape, they can at least agitate for change.

ICE detainees are seen at the Adelanto immigration detention center, which is run by the Geo Group Inc, in Adelanto, California, U.S., April 13, 2017.

Bank of America on June 26 said it would no longer provide financing to private operators of prisons and immigrant detention facilities for U.S. federal and state governments. Wells Fargo and JPMorgan pulled out of the business earlier this year.

Publicly traded prison operator GEO Group responded by saying BofA’s move would have “no impact to its senior revolving credit facility.” Chief Executive George Zoley also pointed out that the company has “never managed any facilities that house unaccompanied minors, nor have we ever managed border patrol holding facilities.”

CoreCivic, which also trades on the stock market, said the bank’s “decision is about politics, not about the company we are” and that it “has misrepresented who we are and misrepresented the conclusions of a process in which we voluntarily engaged.”