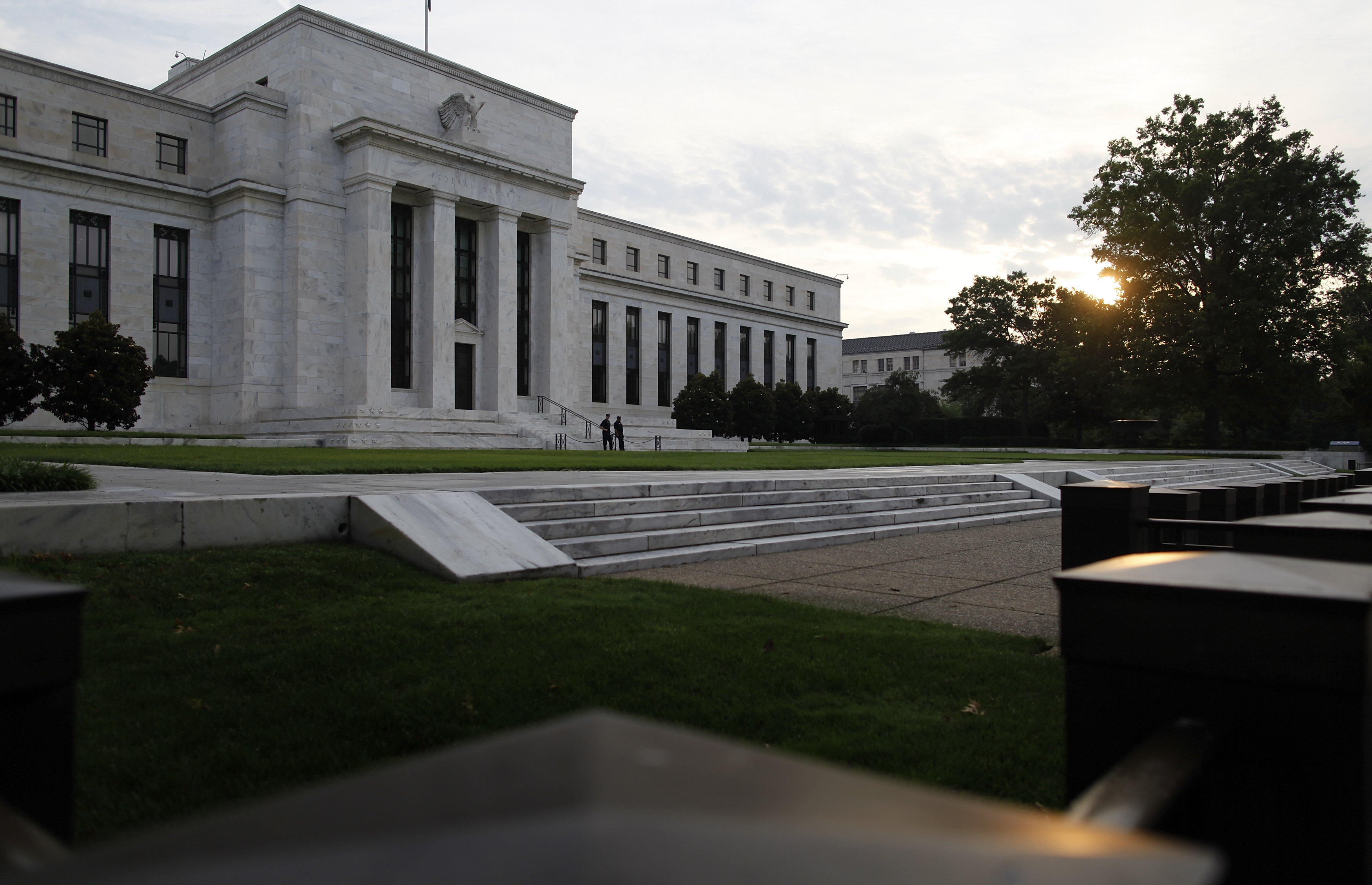 The Federal Reserve wants to modestly loosen liquidity rules for commercial banks like U.S. Bancorp and PNC. That will leave the United States’ biggest global lenders – the likes of JPMorgan and BofA – the only ones stuck with a largely undiluted post-crisis Dodd-Frank regime.

The sun rises to the east of the U.S. Federal Reserve building in Washington, July 31, 2013.

The U.S. Federal Reserve’s board of governors on Oct. 31 is expected to pass rules that would provide regulatory relief for banks according to their total asset size. Banks with assets between $100 billion and $250 billion would no longer face standardized liquidity requirements and don’t have to conduct and publicize results of capital stress tests.

Tailoring the application of certain rules falls to the Federal Reserve. Banks that have at least $250 billion in assets and at least $75 billion of certain riskier exposures, such as short-term wholesale funding, would be subject to the tougher standards. Other rules that reduce requirements for capital, the liquidity coverage ratio and the net stable funding ratio are jointly led by the Fed, the Office of the Comptroller of the Currency and the Federal Deposit Insurance Corp.

The measures stem from legislation signed into law in May. The bill raised the asset threshold for banks considered to be systemically important from $50 billion to $250 billion.