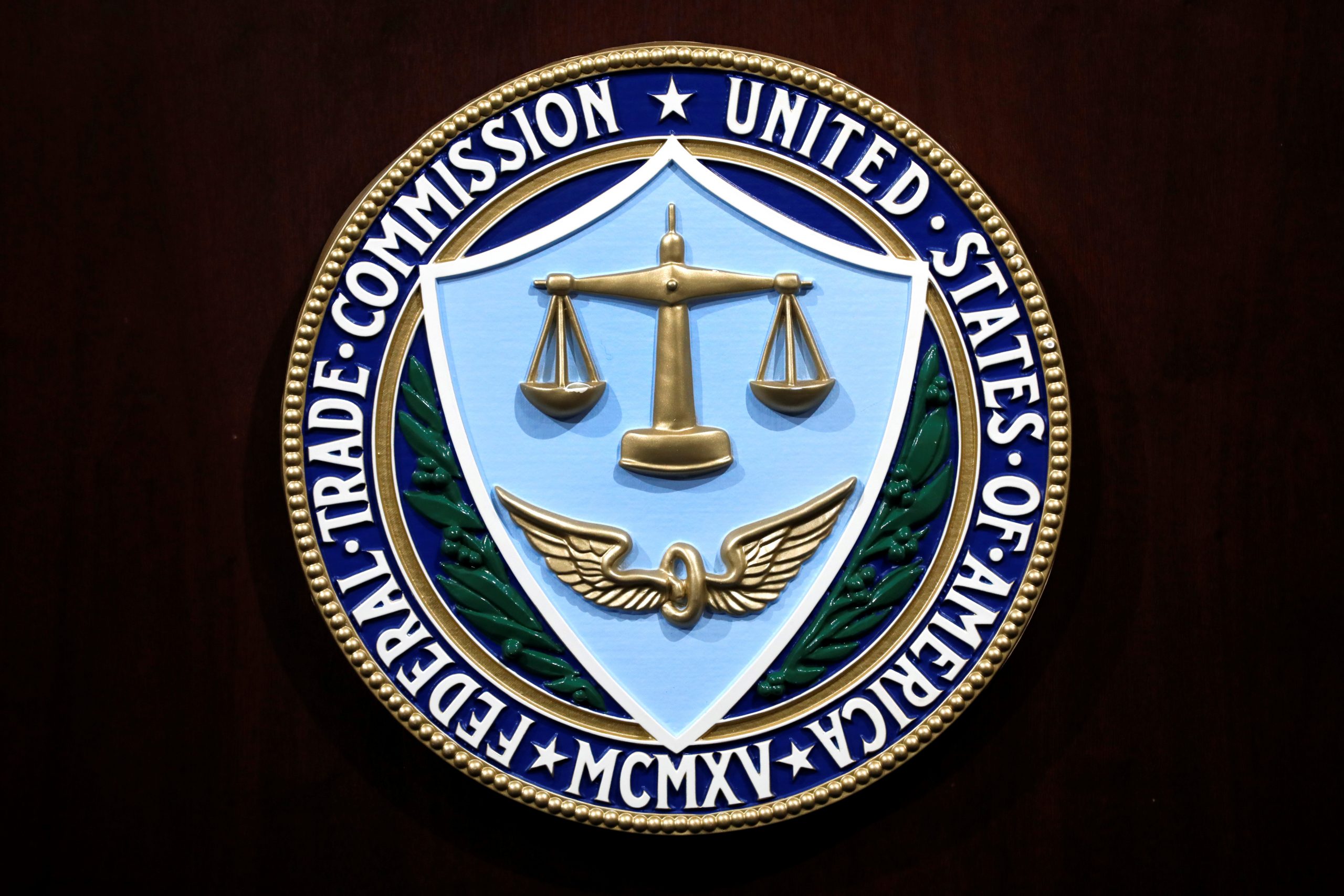 The FTC wants to stop the maker of Schick razors from buying Harry’s because it could stanch competition. That foretells trouble for deals like Google’s bid for Fitbit. Yet, T-Mobile US-Sprint was approved. Disruptors are complicated, but unpredictable policy isn’t an answer.

Edgewell is the maker of Schick and Skintimate razors. Harry’s was founded in 2013 and is an online direct-to-consumer razor seller. Edgewell announced in May 2019 plans to acquire Harry’s for $1.4 billion.

The FTC said that Edgewell, Harry’s and Proctor & Gamble are the leaders in the U.S. razor market. When Harry’s entered the market, P&G and Edgewell reduced their prices, according to the FTC. The complaint alleges Edgewell would eliminate “important and growing competition” among suppliers if the two companies are combined.

Edgewell Chief Executive Rod Little said in a statement the deal would benefit all stakeholders including customers.