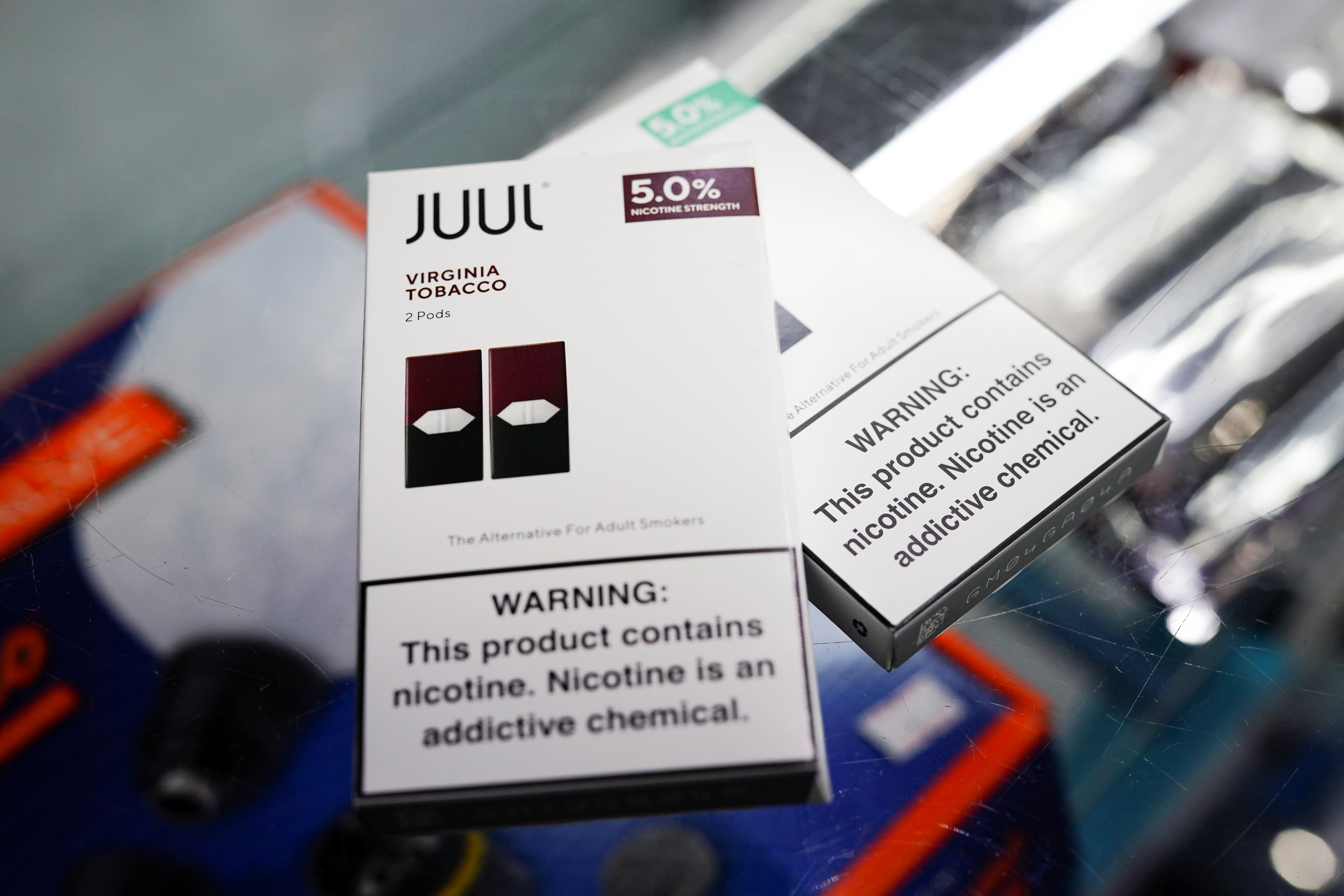 The FTC is suing the Marlboro maker to undo its 35% stake in Juul claiming it eliminated competition. The $12.8 bln investment has been a disaster for Altria and highlights one of many problems from buying disruptors. The market can beat watchdogs to the punch.

Juul vape cartridges are pictured for sale at a shop in Atlanta, Georgia, U.S., September 26, 2019.

The U.S. Federal Trade Commission said on April 1 it had filed a complaint aimed at forcing Altria to sell its 35% stake in e-cigarette maker Juul Labs because it eliminated competition.

The FTC alleges that Altria, the maker of Marlboro and MarkTen e-cigarettes, exited the e-cigarette market agreeing not to compete in return for substantial ownership in Juul.

“Altria and Juul turned from competitors to collaborators by eliminating competition and sharing in Juul’s profits,” Ian Conner, director of the bureau of competition, said in the complaint.

Altria bought the stake in Juul in December 2018 for $12.8 billion but since has written down the stake twice, the second time January to $4.2 billion.

“We believe that our investment in Juul does not harm competition and the FTC misunderstood the facts,” Altria’s General Counsel Murray Garnick said in a statement.

The commission vote to issue the complaint was 5-0. The trial is scheduled to begin on Jan. 5, 2021.