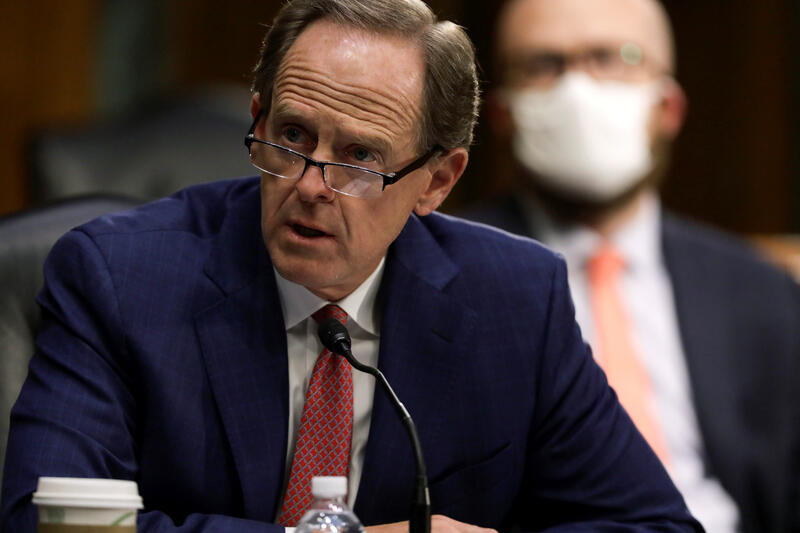 U.S. politicians want to swat China for ramming through sweeping security laws as part of a broader crackdown on restless Hong Kong. Starving Chinese banks of dollars to punish the most senior officials on both sides of the mainland border is a harsh option discussed on Thursday as part of a bipartisan bill. But it risks too much collateral damage. Sticking to naming, shaming and sanctioning individuals would be sharper and smarter.

American dominance of the dollar system is a powerful weapon. Cutting off an entity from dollars cripples its ability to finance imports and exports, hedge forex risk and invest offshore. Such measures have hammered banks like Macau’s Banco Delta Asia and Bank of Kunlun for dealing with North Korea and Iran. And threats to treat other lenders in Greater China similarly prompted big share slumps.

But it’s particularly dangerous to embargo the Chinese banking system, which funds the world’s largest trading economy. Even limited sanctions on a giant like the Industrial and Commercial Bank of China, which holds $4.5 trillion in assets, could boomerang on American exporters, consumers, multinationals in China, and holders of greenback bonds issued by Chinese entities. Bank for International Settlements data shows institutions in China have over $1 trillion in dollar debt securities outstanding.

Aiming for specific lenders with narrow, gradual measure is safer but probably less effective. Chinese lenders are unlikely to help enforcers by disclosing who their customers are. And anyone targeted by the bill can simply change banks.

A better option is to pinch Chinese officials’ notoriously thin skin. Public U.S. indictments of Chinese military officers for hacking trade secrets, which put their faces on FBI Wanted posters, caused conniptions in Beijing, as have exposés of leaders’ wealthy relatives, and Canada’s extradition case against Huawei’s finance chief Meng Wanzhou. Travel bans, asset seizures, and lawsuits rub more salt. These tactics limit economic disruption, and can even – as with the military indictments – prompt China to change its behaviour.

Such measures would be even more effective if international organisations chimed in, although that seems unlikely for now. Regardless, best to keep it personal, and leave the dollar out of it.

The U.S. Senate Banking Committee on June 4 discussed a bipartisan bill that would impose mandatory sanctions on entities that “violate China’s obligations to Hong Kong under the Joint Declaration and the Basic Law”.

The United Kingdom warned Beijing on June 2 to step back from the brink over an “authoritarian” national security law in Hong Kong that it said risked destroying one of the jewels of Asia’s economy while ruining the reputation of China.

U.S. Secretary of State Mike Pompeo on May 27 certified to Congress that Hong Kong is no longer autonomous from China. Pompeo said Hong Kong does not deserve special treatment under U.S. laws, which provide trade and travel exceptions for the area.