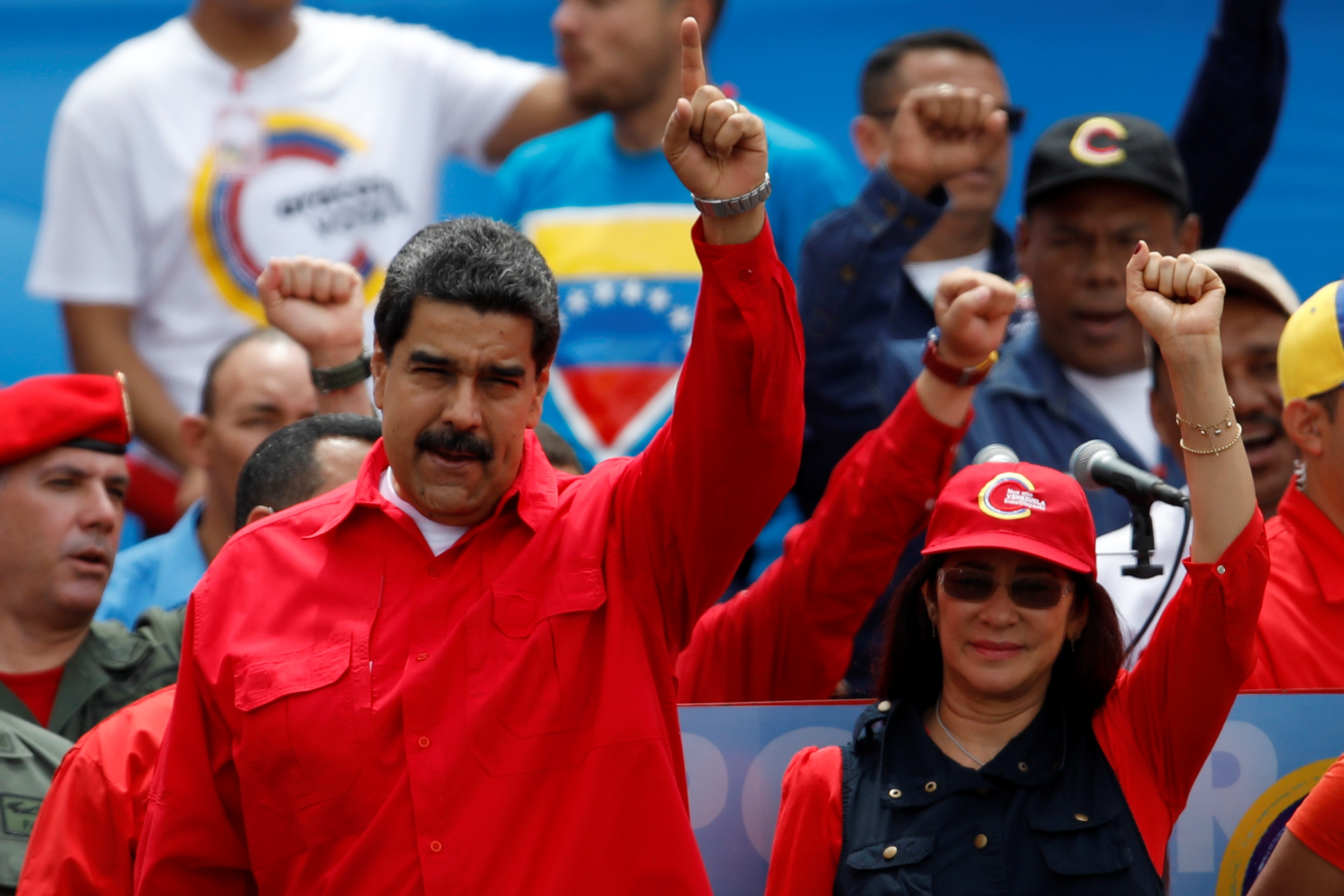 Washington is weighing fresh trade retaliation after Venezuela’s constitutional vote. New measures may embolden opposition to President Nicolas Maduro, including from the military. There’s hope for Venezuelans, but U.S. companies like Phillips 66 and Chevron will share the costs.

Venezuelans on July 30 elected members of a new Constituent Assembly backed by President Nicolas Maduro’s ruling Socialist Party that will have authority to rewrite the constitution and override the opposition-led National Assembly. U.S. Ambassador to the United Nations Nikki Haley called the vote a “sham election” that marked “another step toward dictatorship.”

President Donald Trump previously threatened "strong and swift economic actions" against Maduro if he followed through with the election. His administration has not ruled out any options, including a ban on trade or banking activity between Venezuelan and American companies.

On July 28, the United States imposed sanctions on 13 of Maduro’s closest associates, including members of the government, the military and PDVSA, the state oil company. The measure froze the officials’ assets in the United States.