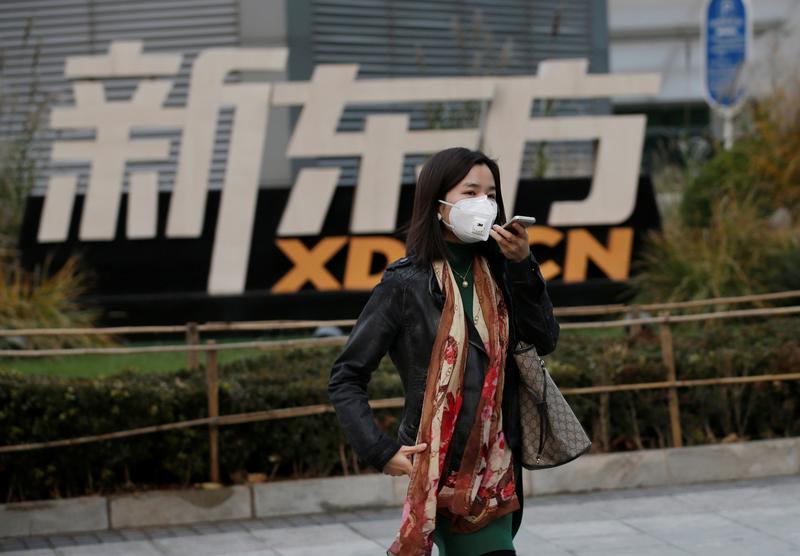 Shares of the $7 bln New Oriental have fallen 11 pct since Reuters reported allegations that staff helped applicants cheat to get into U.S. colleges. The claims are dismaying. But the financial fallout should be limited. Investing in Chinese education remains a first-class idea.

Eight former and current employees of the Chinese private education company told Reuters that New Oriental had helped to write college application essays and teacher recommendations for students, and in at least one instance, had falsified a high school transcript.

In a statement three days later, the company said all of its business operations were "governed by robust policies and the Company has designed procedures to guard against any unendorsed behavior by employees. The company does not condone the kinds of behavior described in the media reports, and has in the past enforced disciplinary actions against those employees who breached the Company's policies and procedures."