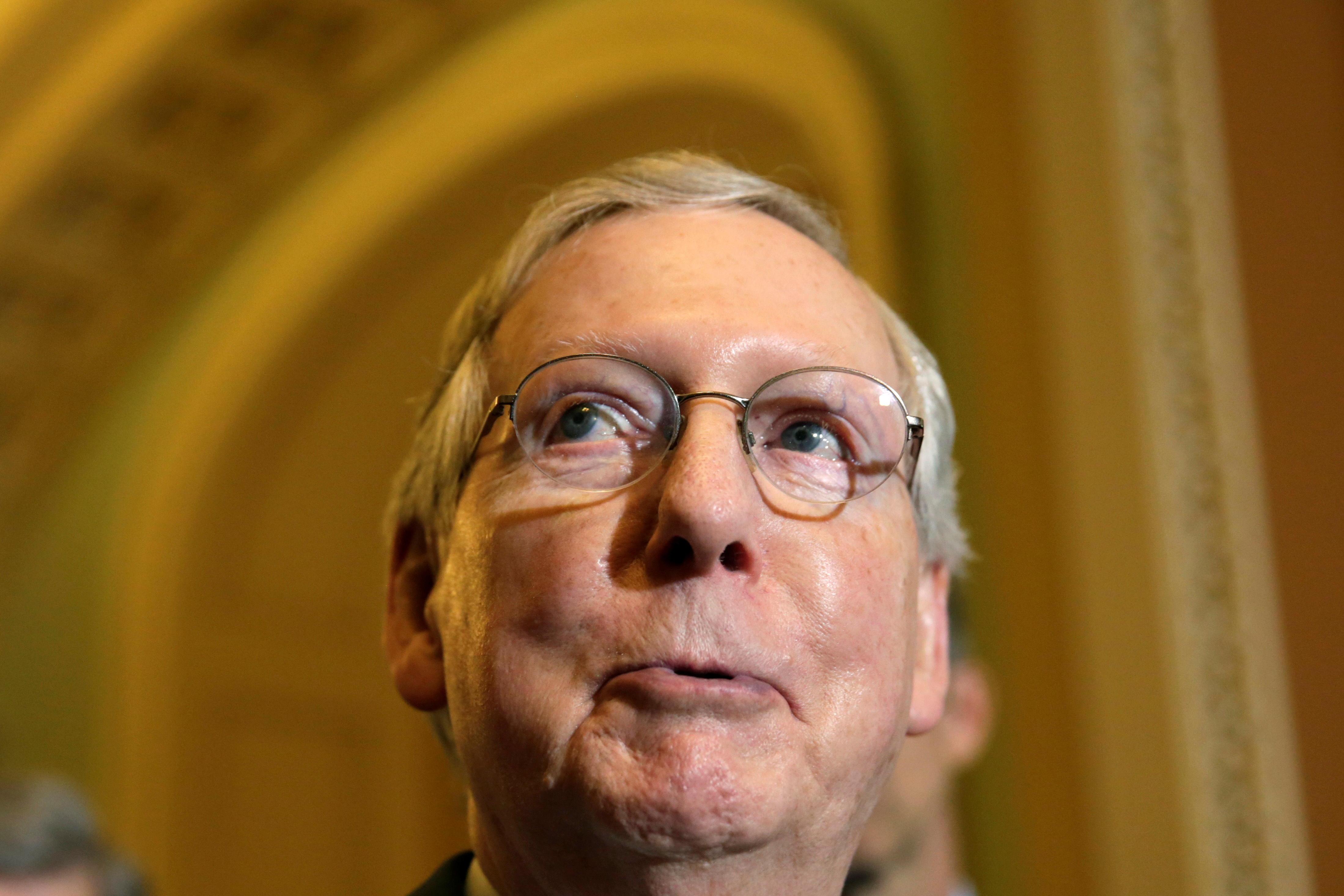 Donald Trump wanted a less “mean” rollback of Obamacare. Yet the Senate spared only 1 mln of 23 mln set to lose health cover under the House plan, by Congressional Budget Office figures. The White House is undermining the CBO, but even a Republican-only deal will need surgery.

The U.S. healthcare plan put forward by Senate Republicans, known as the Better Care Reconciliation Act, would leave an additional 22 million uninsured by 2026 compared with current law, the Congressional Budget Office said on June 26. The same day, the Senate released a slightly revised version of the bill that was first made public on June 22.

The House of Representatives passed its Obamacare replacement, known as the American Health Care Act, in May. The CBO review concluded 23 million additional people would lose coverage by 2026 under that plan.

The BCRA would reduce the federal deficit by $321 billion over a decade, the CBO reckons, with key elements including a $772 billion decrease from currently projected expenditures on Medicaid offset by $541 billion of lost revenue, partly thanks to ending higher taxes on high-income individuals enacted under Obamacare, more formally known as the Affordable Care Act. The earlier house bill, named the American Health Care Act, cut the 10-year deficit by $119 billion.

The CBO said healthcare insurance premiums for 64-year-olds making $26,500 a year would increase almost fourfold to $6,500 by 2026. The AHCA could have seen the figure go at least twice as high as under the Senate plan.

Many of the changes proposed by the House have been carried over into the Senate bill, although there are adjustments in some areas. Several conservative and moderate Republican senators have expressed concerns about the bill. It needs a majority to pass in the 100-member Senate. Republicans have 52 seats. If there is a tie, Vice President Mike Pence can vote.