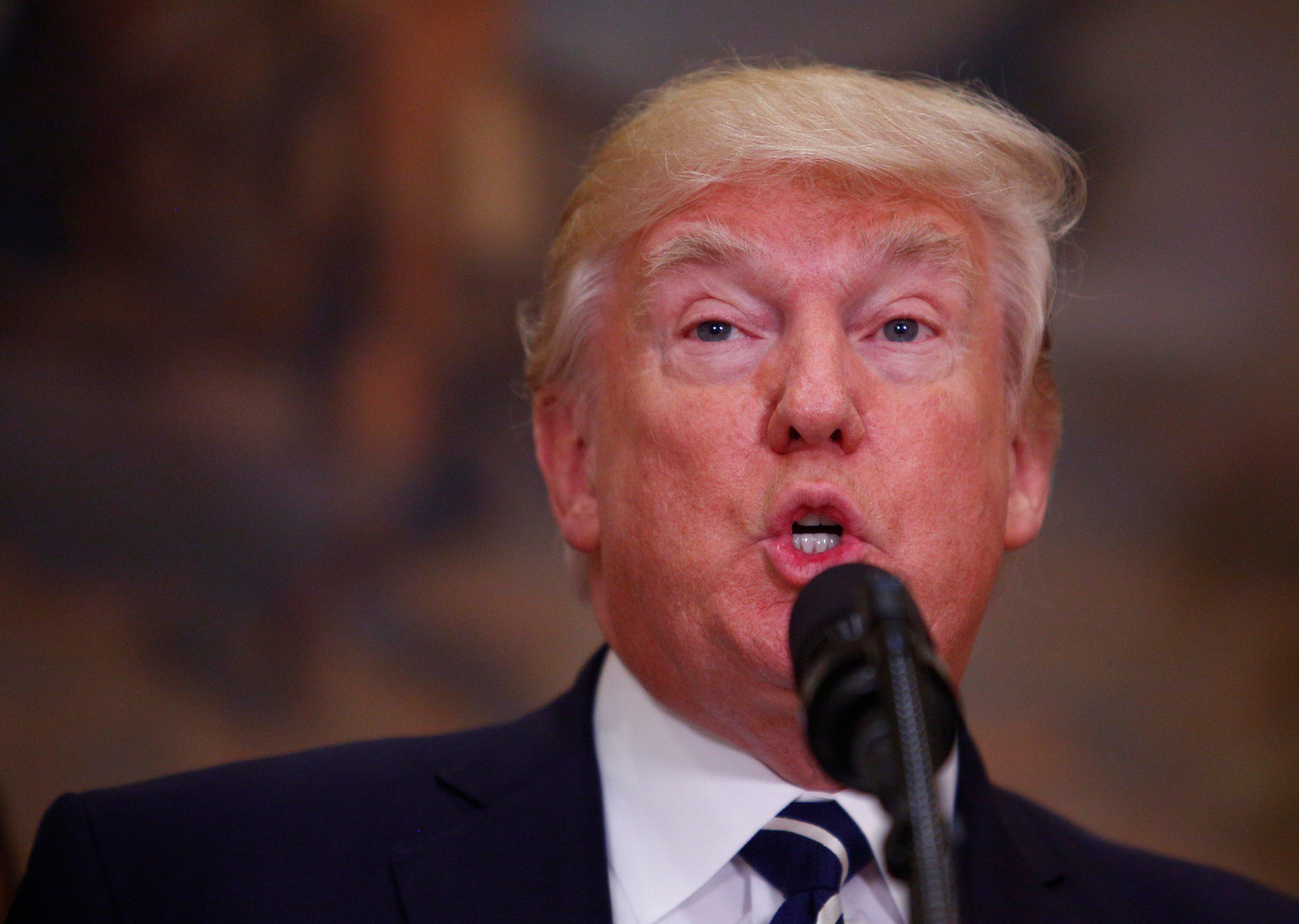 Senators overwhelmingly backed sanctions on the old enemy as payback for the Kremlin’s election meddling. They also limited the White House’s ability to roll them back. That could leave Putin with a stalling economy and suggests Trump faces a harder time pushing his agenda.

The U.S. Senate on June 15 voted 98 to two in favor of legislation that would allow the government to impose new sanctions on Russia and require President Donald Trump to get congressional approval before rolling back any existing sanctions.

The bill, if also passed by the House of Representatives and signed by Trump, would codify into law penalties outlined in several executive orders on Russian sanctions signed by former President Barack Obama starting in 2014. The proposal also permits the U.S. Treasury to impose new sanctions, if it sees fit, on Russian mining, metals, shipping and railways companies, as well as on Russians involved in cyber attacks or providing weapons to the Syrian government.

The Senate bill is intended to punish Russia for meddling in the 2016 U.S. election, its annexation of Ukraine's Crimea region and for backing the Syrian government in the country’s civil war. Kremlin spokesman Dmitry Peskov said on June 16 that the Russian government takes an extremely negative view of the sanctions, which could harm other countries that have to adhere to the proposed rules.