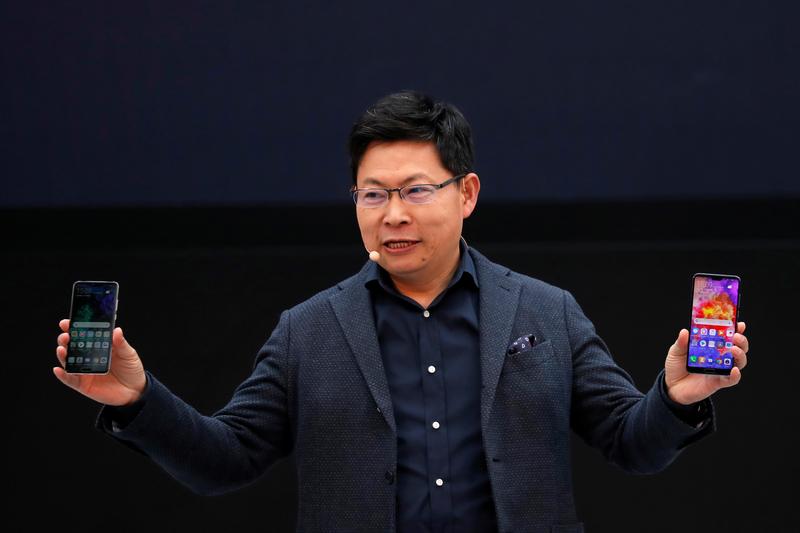 Like rival ZTE, Chinese telecoms equipment giant Huawei could also be in trouble over sanctions. The duo’s woes show how vital U.S. parts are to global supply chains. Beijing, which has long dreamt of self-sufficiency in technology, could enlist help from the likes of Alibaba.

The U.S. Department of Justice has been investigating whether Chinese telecoms equipment company Huawei violated U.S. sanctions in relation to Iran and other countries, Reuters reported on April 26, citing sources familiar with the matter.

Authorities have subpoenaed Huawei seeking information related to its alleged shipping of U.S.-origin products to Iran and other countries in violation of export and sanctions laws, two sources told Reuters.

In April 2017, the New York Times reported the Office of Foreign Assets Control and the Department of Commerce had issued subpoenas to Huawei during the previous year.

On April 16, the Department of Commerce said it would bar American companies from exporting to Huawei rival ZTE for seven years. The ban is the result of ZTE's failure to comply with an agreement with the government after pleading guilty in 2017 to violating trade sanctions against Iran and North Korea, the department said.