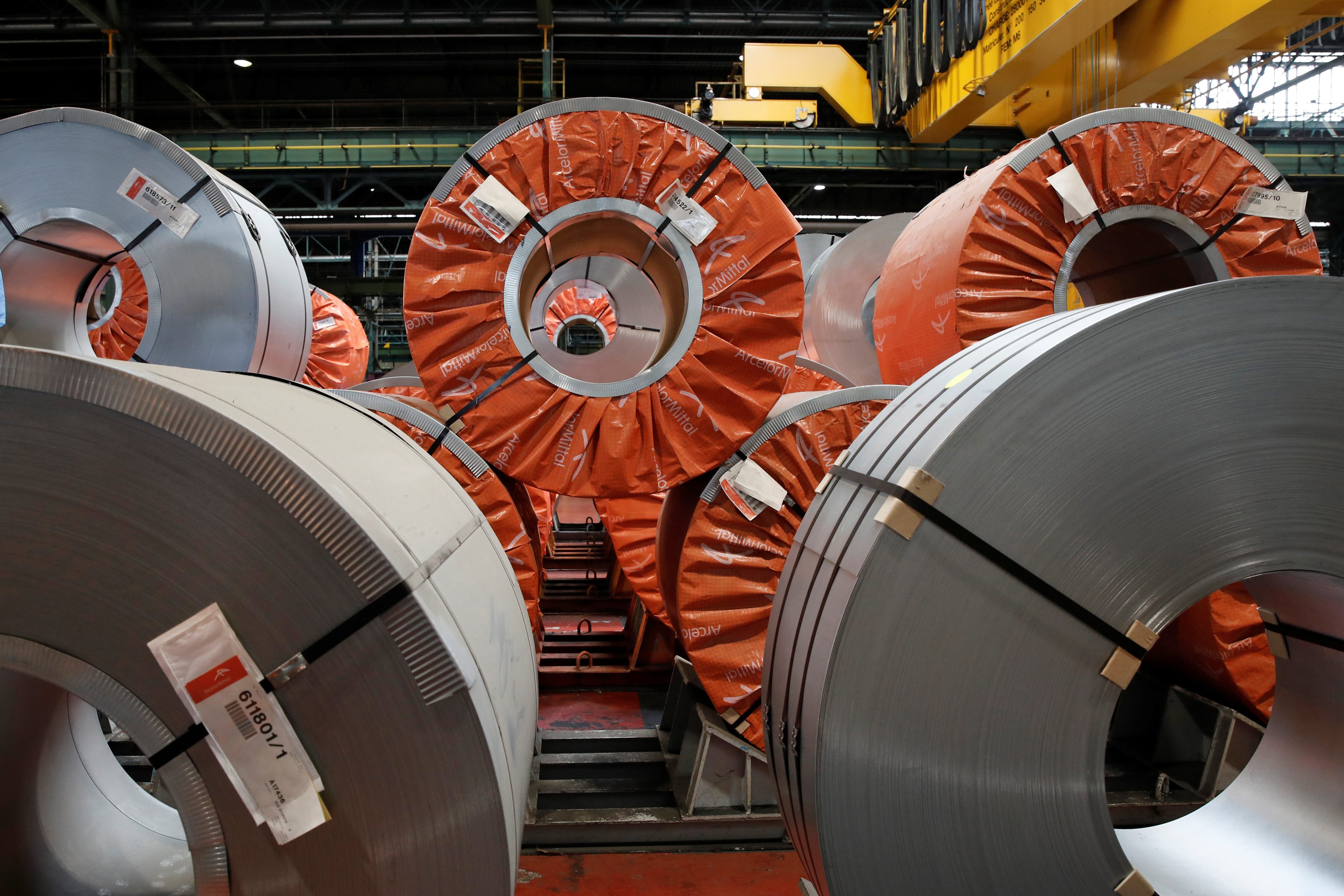 Rising demand and restrained imports led to blowout earnings at the $4.7 bln steelmaker. While management’s hopes for tariffs on bogus national-security grounds are receding, investors are better served by a focus on upgrading high-cost production over protectionist lobbying.

Steel rolls are pictured at the Renault SA car factory in Flins, near Paris, France, February 23, 2017.

U.S. Steel reported revenue of $3.1 billion for the second quarter, an increase of 22 percent from the same period last year. Earnings were $1.48 per share, as opposed to a loss of 32 cents a year earlier.

The U.S. government has initiated a “Section 232” review of the steel industry that allows tariffs or quotas to be imposed on imports if they are found to threaten national security.

President Donald Trump told the Wall Street Journal in an interview that the administration was "waiting till we get everything finished up between healthcare and taxes and maybe even infrastructure" for a decision on steel trade policy.