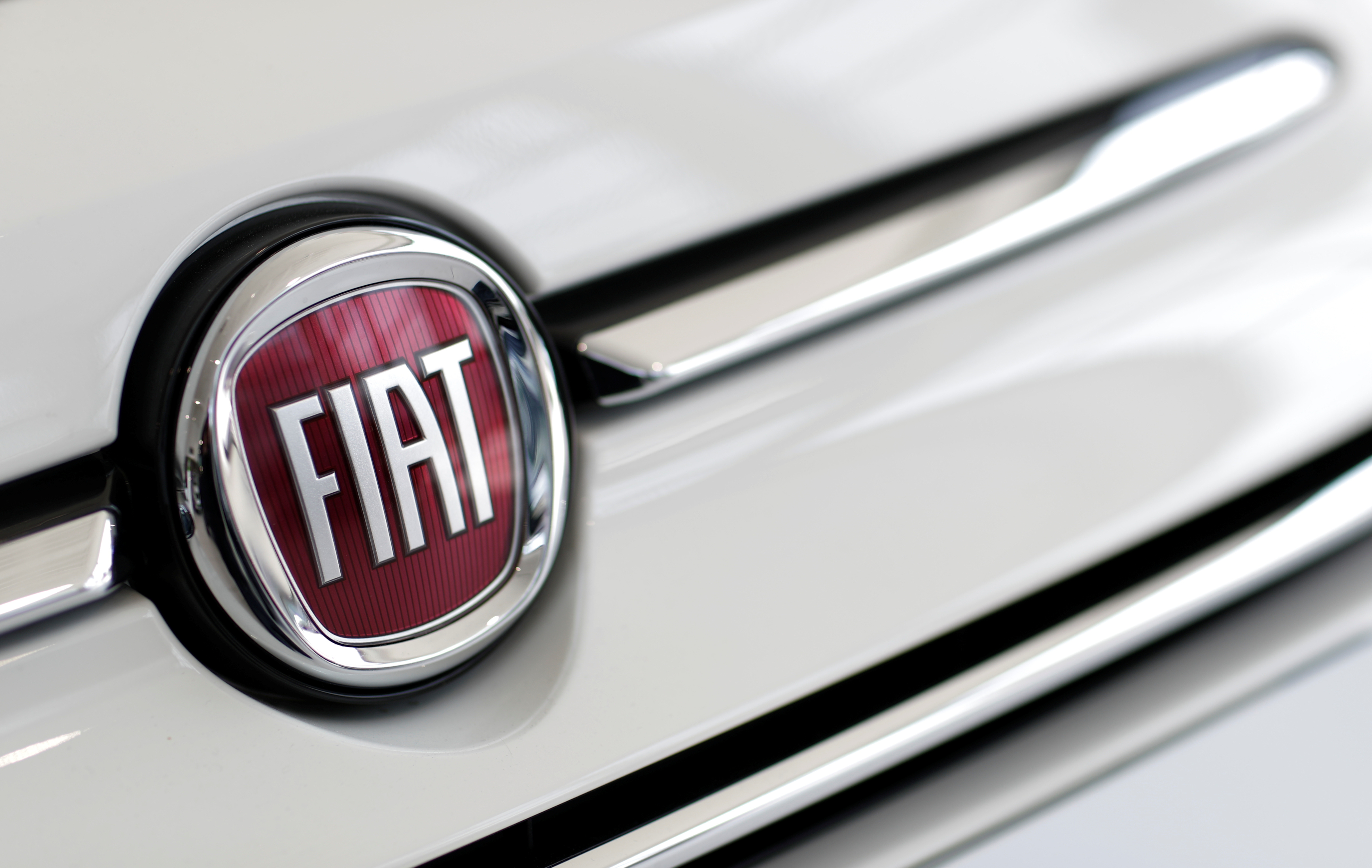 The logo of Fiat carmaker is pictured at a dealership in Orvault near Nantes, France, June 3, 2019.

Fiat Chrysler Automobiles on July 31 reported adjusted earnings before interest and tax of 1.5 billion euros for the second quarter of 2019, largely unchanged from a year earlier, but better than the 1.4 billion euro forecast by analysts polled by Reuters.

The Italian-American carmaker confirmed its target for adjusted EBIT of more than 6.7 billion euros for the full year.

FCA on May 27 submitted a proposal for a 50-50 merger with Renault but later withdrew the offer.