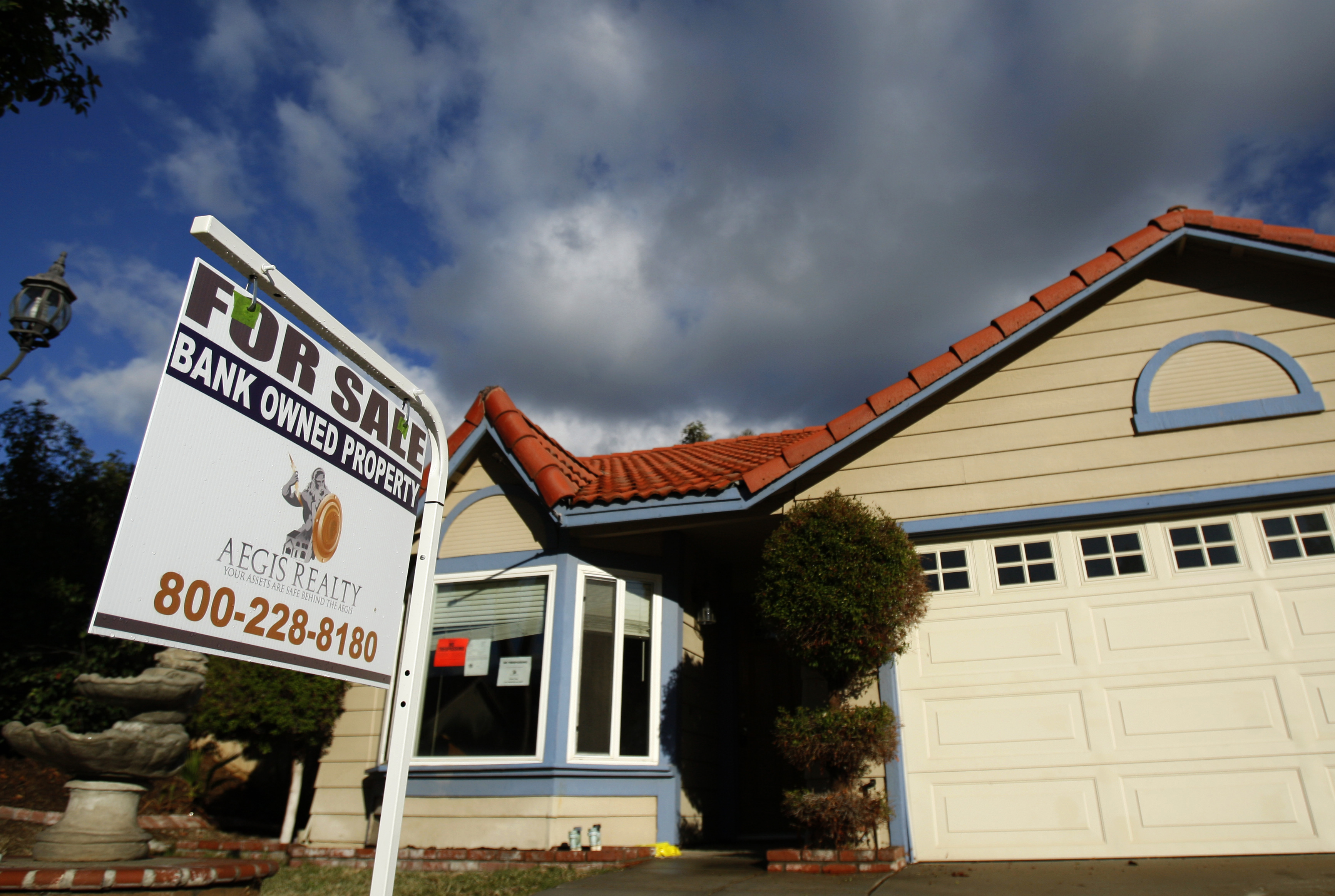 Economic growth is supposed to lure millennials out of their parents’ basements. But a study from the New York Fed suggests that borrowing for surging college costs accounts for up to a third of the decline in home buying by 28-to-30-year-olds. That purchasing power won’t return.

A foreclosed home is shown in Corona, California, in this December 18, 2008 file photo.

The New York Federal Reserve on July 13 released a staff report suggesting that up to 35 percent of the recent decline in home ownership among Americans aged 28 to 30 can be attributed to rising student debt. Home ownership for the group fell roughly 8 percentage points by 2015 from about 27 percent in 2007 before the global financial crisis, the report said.

The report focuses on public-college tuition fees, which increased 81 percent between 2001 and 2009.

Nearly 45 percent of people in their early twenties live with their parents, up from 33.5 percent in 2004, the report also found.