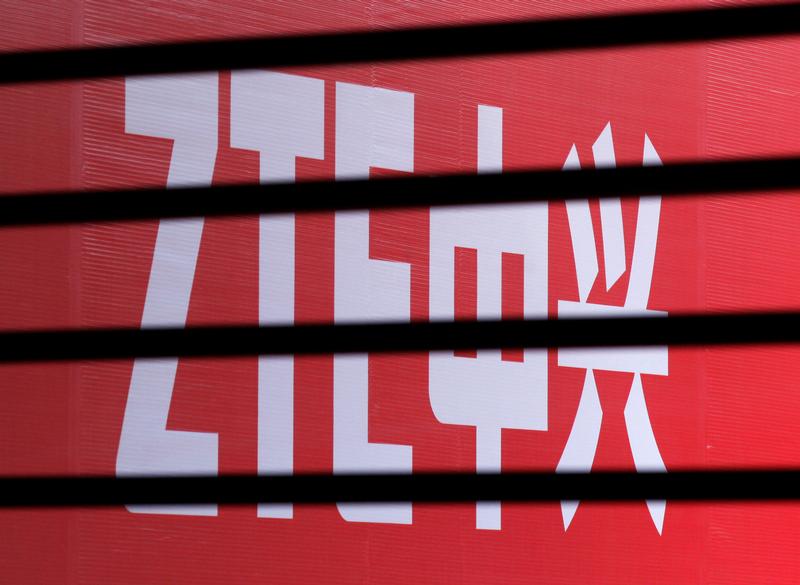 ZTE will plead guilty for violating U.S. trade curbs. The charges could have been more severe and an $892 mln fine is manageable. More powerful is the message it sends that the U.S. is prepared to take action against Chinese companies to rein in the likes of Iran and North Korea.

FILE PHOTO - The company logo of ZTE is seen through a wooden fence on a glass door during the company's 15th anniversary celebration in Beijing April 18, 2013. REUTERS/Barry Huang/File Photo - RTS1181N

Chinese telecoms equipment maker ZTE Corp on March 7 agreed to plead guilty to criminal charges for violating U.S. laws that restrict the sale of American-made technology to Iran and North Korea. The company has also agreed to pay $892 million in civil and criminal fines to the U.S. government.

As part of the settlement, ZTE will agree to a three-year probation period, requiring it to appoint an independent auditor to report on its compliance with U.S. export control laws, amongst other things.

ZTE will be subject to an additional suspended penalty of $300 million, payable to a unit of the U.S. Commerce Department, waived after seven-years if the company complies with certain conditions.

The company also agreed to a seven-year suspended denial of export privileges, which could be activated if there are further violations. A denial order would bar the receipt of U.S. origin goods and technology.

"ZTE acknowledges the mistakes it made, takes responsibility for them, and remains committed to positive change in the company," ZTE Chief Executive Zhao Xianming said in a statement.

U.S. agencies have been investigating ZTE for selling to Iran since 2012, when Reuters reported that the company sold Iran’s largest telecoms firm a powerful surveillance system capable of monitoring communications.