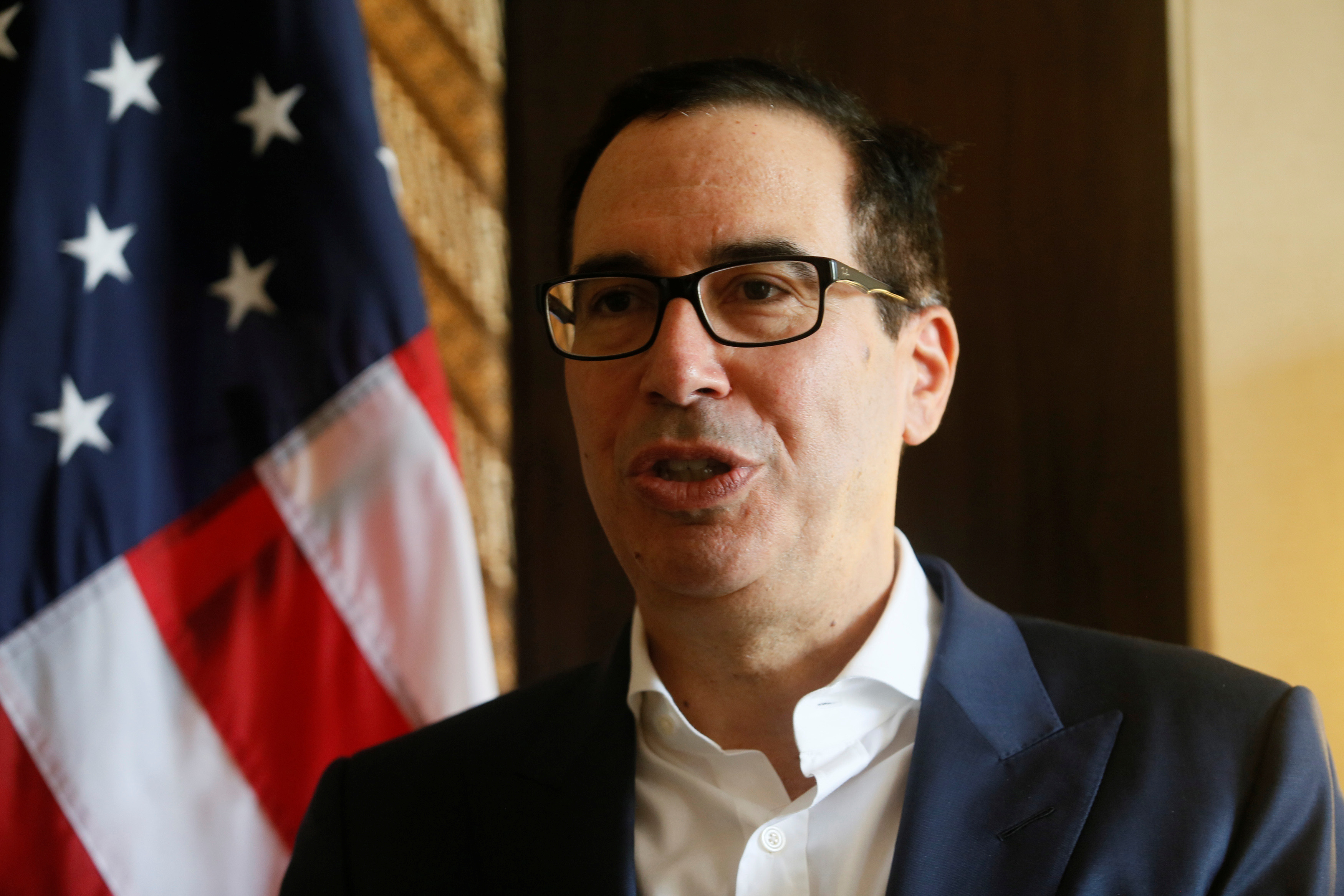 China again escaped being named a currency manipulator by the U.S. agency, despite pressure from the president. Although some trade-related penalties are already happening through other means, it’s a rational decision. Steady hands at Treasury and the Fed offer investors comfort.

The U.S. Treasury Department did not label any country, including China, as a currency manipulator in its latest twice-yearly report on the matter, released on Oct. 17. “Of particular concern are China’s lack of currency transparency and the recent weakness in its currency,” Treasury Secretary Steven Mnuchin said in a statement. “These pose major challenges to achieving fairer and more balanced trade, and we will continue to monitor and review China’s currency practices, including through ongoing discussions with the People’s Bank of China.”

No new countries were added to the monitoring list since the April report. The six countries being watched are China, Germany, India, Japan, South Korea, and Switzerland. A country has to meet three conditions to be labeled a currency manipulator, which can spark trade actions. The factors are a bilateral trade surplus of at least $20 billion, a current-account surplus that is at least 3 percent of GDP and persistent, one-sided intervention in net purchases of foreign currency that total at least 2 percent of an economy’s GDP over a 12-month period.