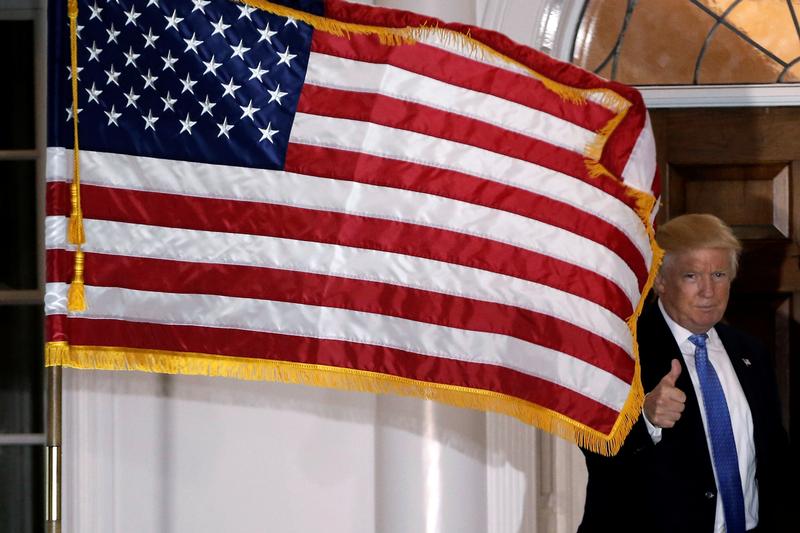 Things could get ugly for Indian IT firms in the new world order. U.S. President-elect Donald Trump says he will investigate all abuses of visas for skilled foreign workers. His chosen attorney general, Jeff Sessions, is a fierce of critic of the issue too. That suggests the tough pre-election rhetoric on the issue could become reality.

India’s outsourcers are uniquely exposed to any immigration backlash. Indians won 72 percent of the so-called H-1B visas handed out by the United States in 2014. Analysts at Kotak reckon that Indian information technology firms get up to 62 percent of revenues from North America and as much as 80 percent of U.S.-based workers for these firms rely on the visas. IT services are also a top Indian export, with North America accounting for 60 percent of the total $82 billion last year.

Politicians are constantly tweaking the visa rules; fees doubled last year. More draconian proposals that have failed to pass before could now get through. These could include a dramatic reduction in the current quota of 85,000 entrants a year; minimum wage requirements; and limiting visas to individuals with over 10 years’ experience or to companies who employ at least a certain number of locals.

The timing is rotten. India’s top IT firms are already struggling to generate strong top-line growth. Infosys Chief Executive Vishal Sikka admits profits may get squeezed under a Trump presidency. The 25 percent-plus operating margins it, and giants like Tata Consultancy Services, boast are well ahead of faster-growing U.S. rivals like Accenture and provide some room to adapt, potentially by employing more Americans. So too do healthy cash reserves. If needed, some of these could be spent on acquisitions that would also boost U.S. headcount.

A bigger worry is that the United States could go further and, in the prevailing spirit of protectionism, prioritize allocating visas to American companies. That would be a disaster for their Indian counterparts. Investors can hope for a level playing field, but they might not want to stick around to find out just how much pain India’s IT firms will be forced to endure.

U.S. President-elect Donald Trump in a video message posted on Nov. 21 said he would direct the Labor Department to investigate all abuses of visa programmes that undercut the American worker.

Last December, Sessions helped introduce a bipartisan bill to cut H-1B visa quotas by 15,000 to 70,000 per year and require that visas go to the highest wage earners first.

In March he said laws allowing "for the firing of American workers with the intent of replacing them with imported workers cannot, and must not, stand".