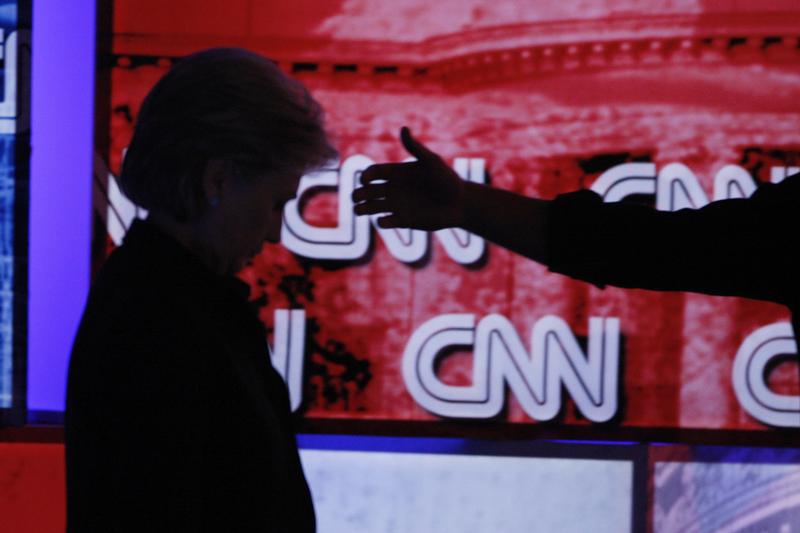 The telecom firm may have to sell Time Warner’s cable unit with CNN to win approval of the $85 bln tie-up. The Trump administration had been expected to go easy on big M&A. If the Justice Department is taking a tougher stance, corporate America will need to rethink strategy.

U.S. antitrust regulators want AT&T to sell either the parent company of CNN or its DirecTV satellite television unit for approval of its $85 billion bid for Time Warner, sources told Reuters on Nov. 8.

AT&T is preparing to fight any divestitures required to win approval, Reuters reported earlier. The company said it was not clear when the deal would be completed. Previously AT&T expected it to close by the end of the year.

Shares of Time Warner fell around 6 percent to $88.86 in afternoon trading on Wednesday. AT&T shares were up around 1 percent.