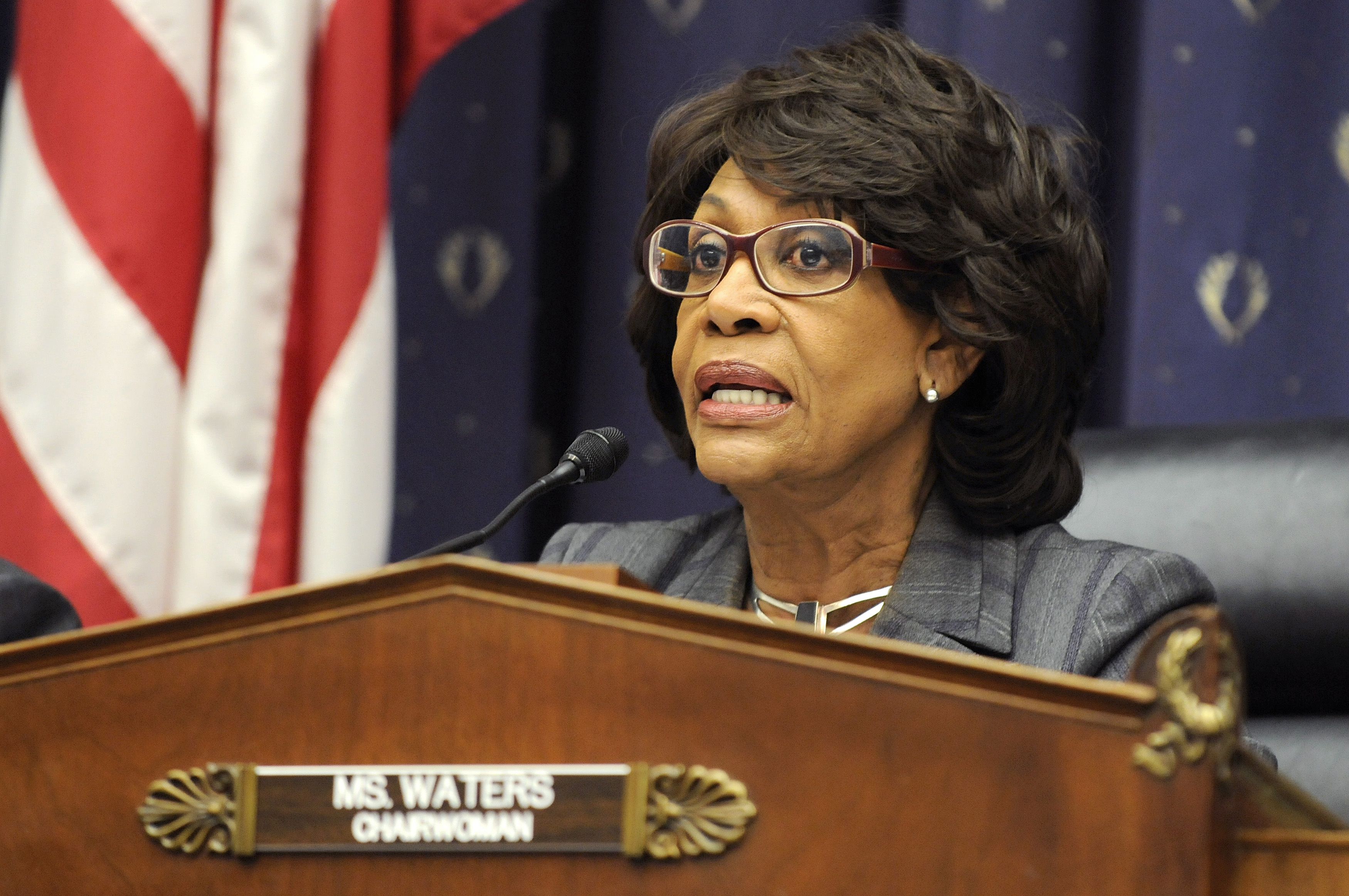 Congress has made banks’ anti-money laundering a key concern. That bodes ill for Danske Bank, embroiled in a 200 billion euro suspicious funds scandal. The Danish lender is hardly a household name in the U.S. That gives politicians who wish to make an example of it free reign.

Danske Bank, at the centre of an international investigation into alleged money laundering, cut its 2018 outlook on Dec. 20 for the second time in 12 months, citing challenging market conditions.

Danske Bank's then Chief Executive Thomas Borgen resigned in September after an investigation revealed payments totalling 200 billion euros ($229 billion) through its small Estonian branch, many of which the bank said were suspicious.

In October 2018, Danske said that it is cooperating with the U.S. Department of Justice in relation with a criminal investigation into the bank’s Estonia branch.