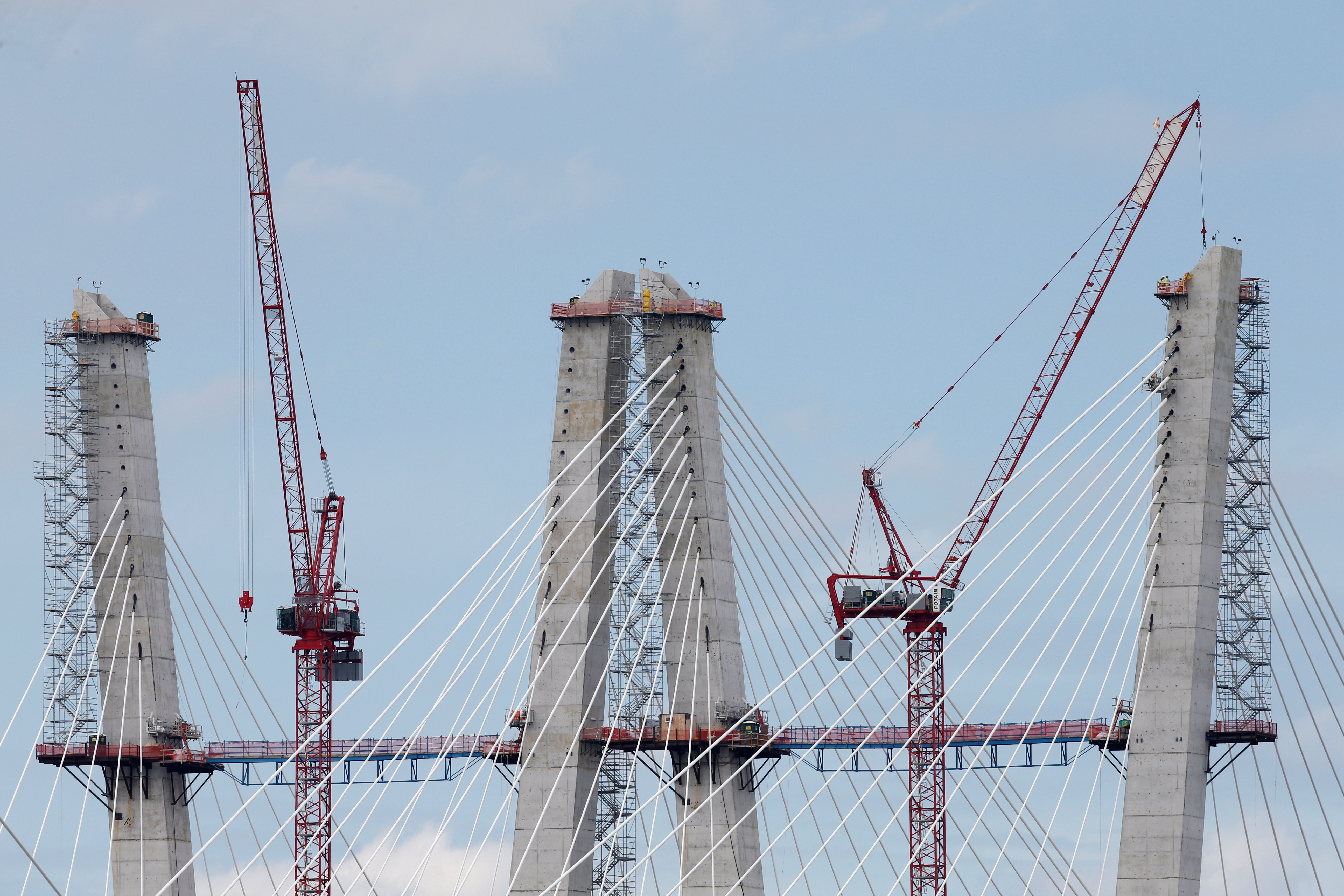 Every week is infrastructure week, the wags in Washington say. But the effort promised by President Donald Trump to revitalize everything from airports to schools to toll roads keeps being pushed back. It will still be up in the air in 2018.

The president has talked about mobilizing $1 trillion, though even that’s modest compared with the more than $2 trillion of infrastructure investment the American Society of Civil Engineers says is needed over the coming decade. There’s plenty of private money eager to step in, not least the $40 billion fund announced in May by Blackstone, with Saudi Arabian backing. Some of the tax tweaks proposed by the House and Senate GOP could tilt the market in that direction. The lower chamber’s ideas include ending tax exemptions on interest income from so-called public-activity bonds, one source of funds for airport projects, for example.

Removing that subsidy, and others like it, could narrow the gap between the cost of private-sector capital and tax-exempt debt. That could allow privately funded projects to proliferate, bringing to bear cash and management expertise that’s not bogged down in federal, state or local government bureaucracy. It’s possible, though, that this type of change will be eliminated as lawmakers compromise on one bill.

Meanwhile, most U.S. states and cities haven’t embraced public-private partnerships for infrastructure to the extent seen in Europe and Australia. That is partly because of the cost advantage of the $4 trillion municipal-bond market. Yet most authorities are strapped for cash if not already dangerously indebted. So-called P3s can take big outlays off a local government’s plate and manage assets efficiently. Even so, they are no panacea, especially for socially important projects that don’t offer sufficient financial return. That leaves the feds. Trump’s infrastructure initiative, such as it is, was overtaken in 2017 by efforts to repeal his predecessor’s healthcare law and cut taxes for companies. With the tax changes seemingly on track, Republicans are now looking to squeeze spending on welfare and healthcare rather than lay out more on transportation and the like.

Australia’s federal government incentivizes states to “recycle” assets by selling concessions on existing infrastructure to private buyers and sinking the proceeds into new projects. The trouble is, that kind of program requires both time and money. At this rate whatever the White House says, Congress won’t have much of either in 2018.

Construction cranes work on towers of a portion of a new cable-stayed bridge, a public project that is being built to replace the Governor Malcolm Wilson Tappan Zee Bridge across the Hudson River connecting New York State's Westchester and Rockland counties as seen from Tarrytown, New York, U.S., May 24, 2017.